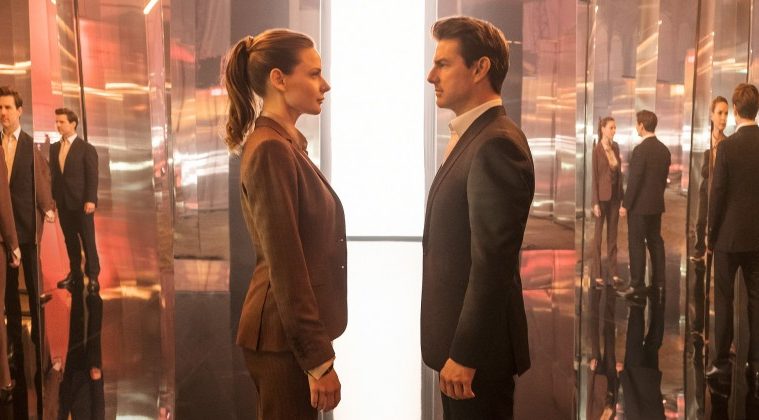 While Ghotocol achieved the highest highs of the Mission: Impossible franchise thus far, Rogue Nation was perhaps the most well-running machine, a slick, intense actioner with stakes. Considering the success of this last entry, it makes sense that, for the first time ever, the franchise is calling back a director with Tom Cruise’s frequent collaborator Christopher McQuarrie.

The first trailer for Mission: Impossible – Fallout has now arrived and it places Cruise’s Ethan Hunt in the danger we’ve come to expect, this time actually echoing real life as the actor broke his during filming. Featuring the return of Rebecca Ferguson, Ving Rhames, Simon Pegg, Michelle Monaghan, Alec Baldwin and Sean Harris, as well as newcomers Henry Cavill, Vanessa Kirby, Sian Brooke and Angela Bassett, check out the first trailer below, along with Cruise discussing his injury below.