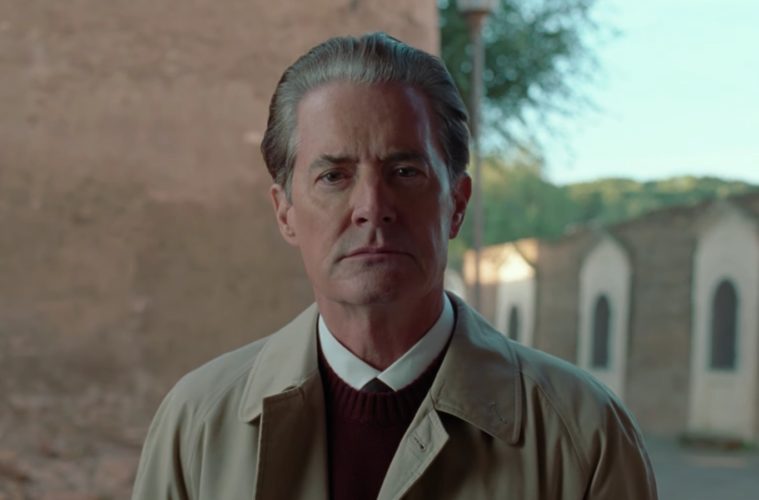 After the quick succession of A Bigger Splash, Call Me by Your Name, and Suspiria, Luca Guadagnino is taking a bit of a breather before he sets his next feature-length project. In the meantime, the Italian director helmed a medium-length film The Staggering Girl, which premiered at Cannes Film Festival last year and is now arriving this month.

Starring Julianne Moore, Mia Goth, Kyle MacLachlan, KiKi Layne, Marthe Keller, and Alba Rohrwacher, the 35-minute film is scored by Ryuichi Sakamoto and produced in collaboration with Valentino’s creative director Pierpaolo Piccioli. Ahead of a premiere worldwide on MUBI on February 15, the trailer and first clip have now been unveiled.

The film–shot by cinematographer of the director’s last two films, Sayombhu Mukdeeprom–tells the story of Francesca, an Italian-American writer (Moore) who lives in New York and must return to Rome to retrieve her aging mother.

See the trailer below and clip below.

Francesca is the troubled, expatriate daughter of the acclaimed German-Roman painter Sophia Moretti, who has descended into blindness. Triggered by a stranger’s secret confession, Francesca returns to her Italian childhood home to convince her ailing mother to follow her to New York. As daughter confronts mother, ghosts of Francesca’s youth return in an onslaught of pain, memory and fulfillment.

The Staggering Girl premieres worldwide on MUBI on February 15.