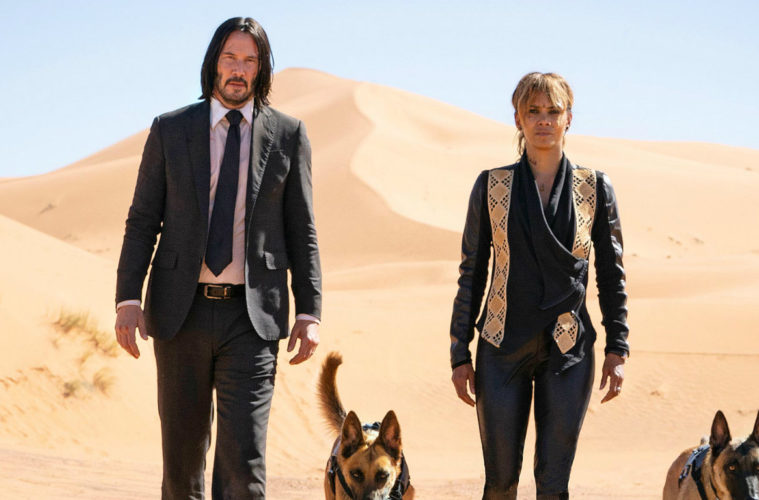 John Wick is back, and for the first time he’ll be doing his business during the summer movie slate. Ahead of a May release, the first trailer has now debuted for John Wick: Chapter 3 – Parabellum. Once again directed by Chad Stahelski, the story follows Keanu Reeves’ character on the run after the cliffhanger that ended the last chapter, which featured a global call-out that put a price on his head.

Explaining the title, Reeves says it means, “Prepare for war. It’s part of that famous sentence, ‘Si vis pacem, para bellum,’ which translates as, ‘If you want peace, prepare for war.'” He adds, “John Wick is fighting for his life and thinks that Halle Berry’s character has some information for him. They have a past, and they get involved with The High Table, this kind of overlording entity.”