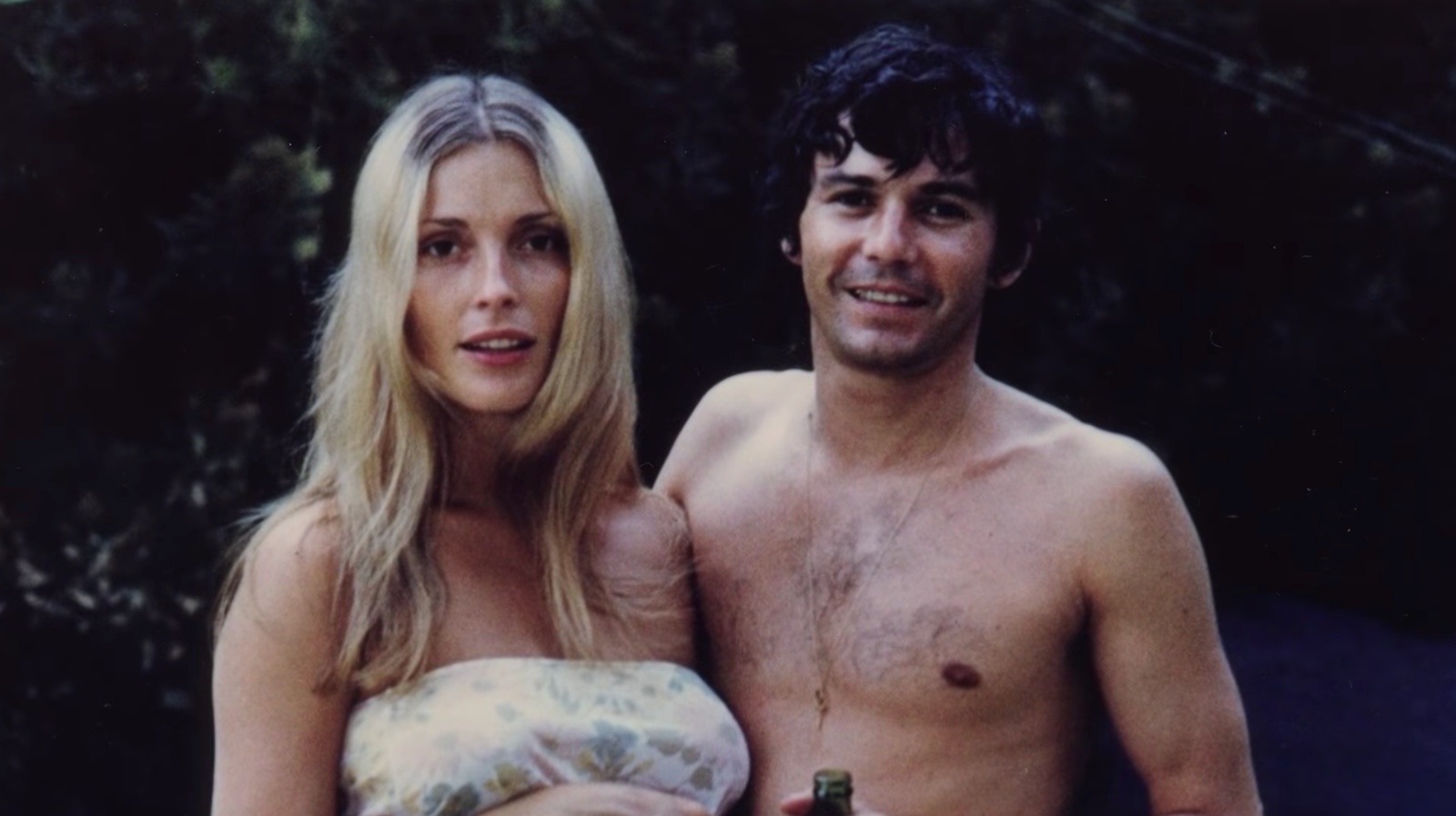 There was much curiosity on the part of audiences last summer when it came to every real-life person, event, and location portrayed in Quentin Tarantino’s Once Upon a Time… in Hollywood. While much of the discussion was focused on Sharon Tate, as played by Margot Robbie, this fall, a new documentary on another Manson Family victim, Jay Sebring, will arrive.

Jay Sebring….Cutting To The Truth, directed by Sebring’s nephew, Anthony DiMaria, takes a look at the celebrity hairstylist’s life beyond the headlines of being a life cut short and his great influence on a generation of Hollywood stars, from Marlon Brando to Bruce Lee.

Ahead of a September release, the first trailer has arrived, featuring interviews with Quincy Jones, Robert Wagner, Dennis Hopper, Dominick Dunne, and even Quentin Tarantino, who cast Emile Hirsch to play Sebring in his latest film.

See the trailer below with a hat tip to MovieBox.

JAY SEBRING….CUTTING TO THE TRUTH, a film by Anthony DiMaria, is an illuminating portrait of Sebring, the long-forgotten artist, designer, and entrepreneur who created a billion-dollar hair and beauty industry and defined iconic Hollywood styles for men. The documentary traces Sebring’s life from his humble Michigan roots to his meteoric rise as a groundbreaking trendsetter, and further examines the facts leading up to the fateful night on Cielo Drive and the endless media reports on the murders that followed.

Jay Sebring….Cutting To The Truth arrives digitally on September 22.