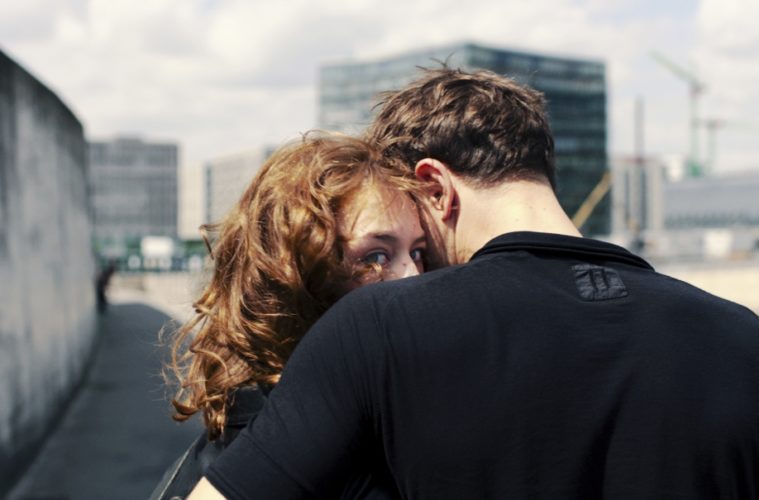 After crafting some of the best films of the last decade, Christian Petzold capped it off with the stunning Transit. The German master is now back sooner than expected with Undine, which nearly topped our most-anticipated films of 2020 and will premiere at Berlinale. Ahead of the world premiere in just a few weeks, the first trailer has now arrived.

Reuniting Transit stars Franz Rogowski and Paula Beer, the fairytale-inspired film–which clocks in at 90 minutes–follows our title character (Beer) who is a historian lecturing on Berlin’s urban development. When the man she loves leaves her, the ancient myth catches up with her. Undine has to kill the man who betrays her and return to the water.

“It has no myths of its own, it’s an assembled, modern city,” Petzold says of Berlin to Variety, who premiered the trailer. “As a former trading city, it always imported its myths. I imagined that with the draining of the swamps, all the myths and stories the traveling merchants brought here were lying around as if on mudflats and slowly drying out.”

He adds, “At the same time, Berlin is a city that is erasing more and more of its own history. The Wall, that characterizing element of Berlin, was torn down in a very brief period. Our way of dealing with the past and with history in Berlin is brutal. (…) And I thought that this, these destroyed pasts, these myth-remnants, are part of our Undine story.”

See the trailer (which has English subtitles), new images, and poster below, and return for our review.