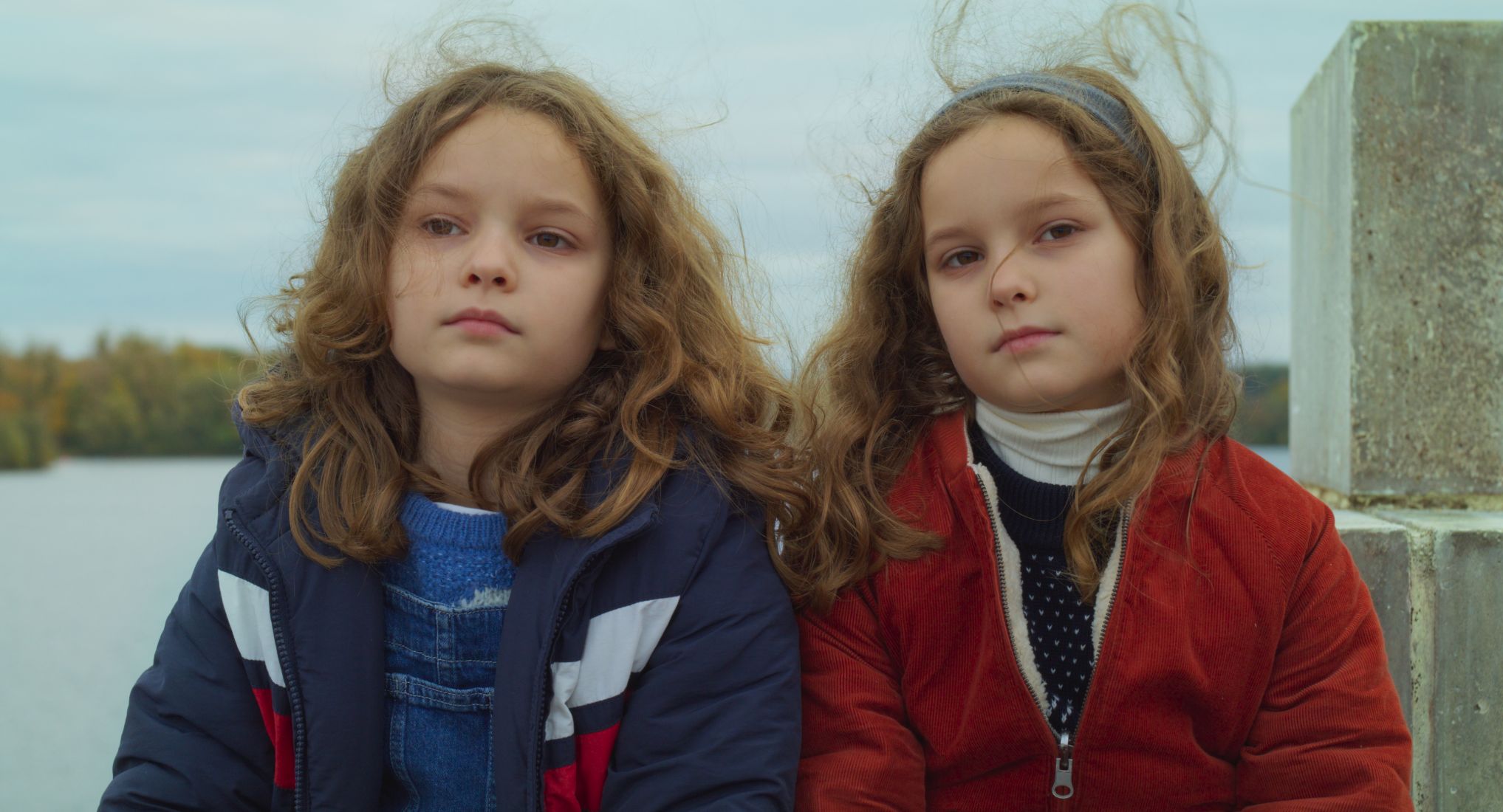 Following up her universally acclaimed Portrait of a Lady on Fire, Céline Sciamma was able to get a film off the ground and completed during the pandemic. Petite Maman, starring Joséphine Sanz, Gabrielle Sanz, Stéphane Varupenne, Nina Meurisse, and Margo Abascal, follows a young girl who has just lost her grandmother, then discovers a girl her own age in the woods. Following a Berlinale premiere, the film will arrive in France next month and the first international trailer has landed. NEON will also reteam with the director for a U.S. release, but a date hasn’t been confirmed yet.

Orla Smith said in our Berlinale review, “After the ambitious and wildly popular Portrait of a Lady on Fire shot Céline Sciamma into the arthouse stratosphere, she has returned with her fifth feature, Petite Maman, a warm and contained film whose scale is more akin to Tomboy. The mighty hype from Sciamma fans anticipating the film’s Berlinale premiere may be too much to bear for this delicate, low-key film. Of course it’s as impeccably directed and carefully structured as we’ve come to expect from Sciamma. But it’s more of a slow simmer than Portrait’s fiery blaze. Beware instantaneous hot takes: this is a modest work, one to sit with and chew over, one to look back on fondly after letting it percolate.”

Check out the trailer below (no English subtitled version yet, but we’ll update if one arrives), along with the poster and a gallery of new images.

Petite Maman arrives in French cinemas on June 2, followed by a TBD U.S. release from NEON.