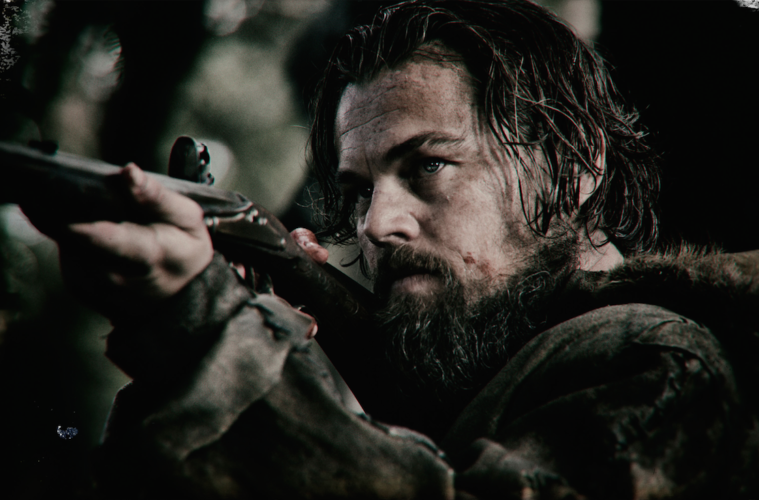 The first trailer for Alejandro González Iñárritu‘s adaptation of Michael Punke‘s 19th century-set western novel, The Revenant, has arrived. The story follows Leonardo DiCaprio as Hugh Glass, an injured fur trapper who’s robbed by two men after he can’t be brought back to civilization; after being left for dead, he escapes the wilderness and goes to find revenge.

Shot by Emmanuel Lubezki, reteaming with the director after their Oscar-winning Birdman, the imagery in this first trailer is stunning. Fairly wordless and relying mostly on the untamed environment — captured entirely in natural lighting — it’s a viscerally thrilling tease that has us greatly looking forward to its Christmas Day limited release before going wide in January. Also starring Tom Hardy, Will Poulter, and Domnhall Gleeson, check it out below.

Inspired by true events, THE REVENANT is an immersive and visceral cinematic experience capturing one man’s epic adventure of survival and the extraordinary power of the human spirit. In an expedition of the uncharted American wilderness, legendary explorer Hugh Glass (Leonardo DiCaprio) is brutally attacked by a bear and left for dead by members of his own hunting team. In a quest to survive, Glass endures unimaginable grief as well as the betrayal of his confidant John Fitzgerald (Tom Hardy). Guided by sheer will and the love of his family, Glass must navigate a vicious winter in a relentless pursuit to live and find redemption. THE REVENANT is directed and co-written by renowned filmmaker, Academy Award® winner Alejandro G. Iñárritu (Birdman, Babel).

The Revenant opens on December 25th in limited release and wide on January 8th.