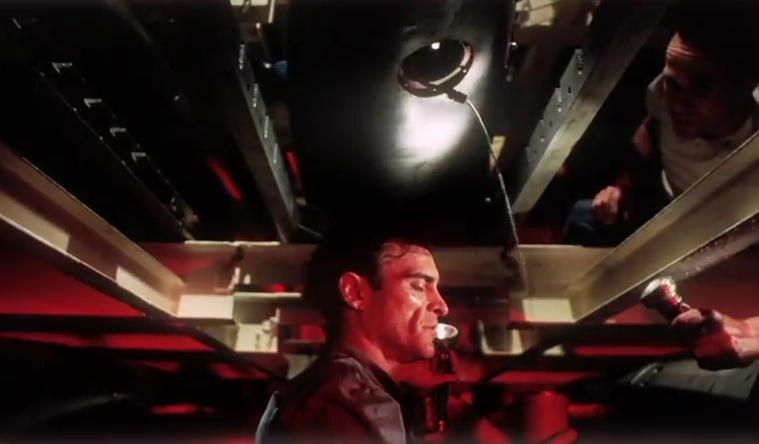 Hoffman leads the film as a man “who returns after witnessing the horrors of WWII and tries to rediscover who he is in post-war America. He creates a belief system, something that catches on with other lost souls.” Joaquin Phoenix plays Freddie, “a young drifter who is swept up in the movement and becomes Hoffman’s character’s lieutenant. As everything builds, however, Freddie begins to question the system he’s helped to create.”