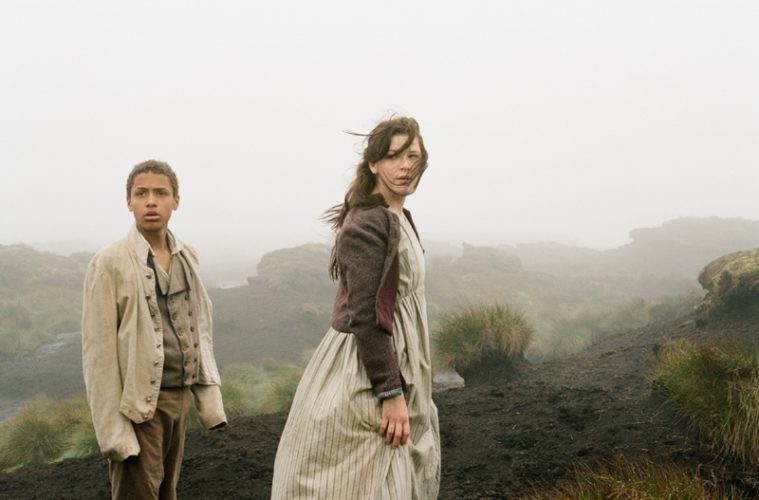 Forget The Avengers, these are the best character stills of the week. One of my favorite films from Toronto this year was Fish Tank director Andrea Arnold‘s adaptation of Wuthering Heights. We’ve gotten a few stills, clips and a UK trailer, but today Empire has premiered a set of character stills from the film. They feature the cast including James Howson, Kaya Scodelario, Steve Evets, Oliver Milburn and Nicola Burley, some portraying the characters at different ages. Check them out below followed by the UK trailer if you missed it. One can read my glowing review of the film at the link. 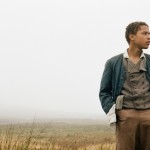 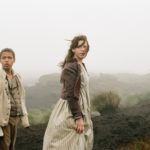 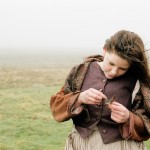 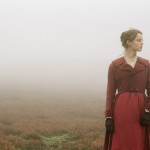 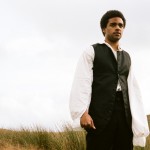 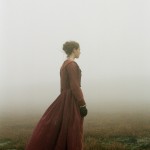 A poor young English boy named Heathcliff (Howson) is taken in by the wealthy Earnshaw family where he develops an intense relationship with his young foster sister, Cathy (Scodelario).

Wuthering Heights hits UK theaters on November 11th and has been picked up by Oscilloscope for a likely 2012 release here in the states.