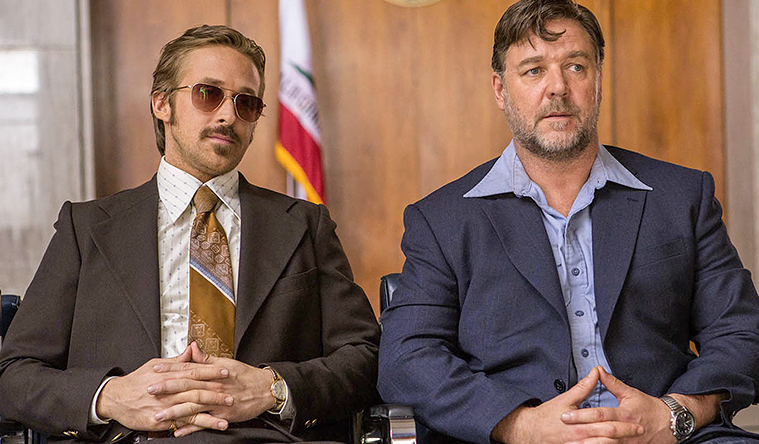 “It is an R-rated film and it’s a caper,” Black tells People. “It’s a little fast, a little funny and a little rough in places, kind of coarse. These guys are working-class dudes, they’re not really sophisticated private detectives, so it’s a chance to do the kind of thriller I don’t see too much of anymore.” Check out the red band trailer, which looks just as clever and entertaining as Kiss Kiss Bang Bang, and the poster below.