First Look at Ben Wheatley’s Horror Feature In The Earth, Acquired by NEON 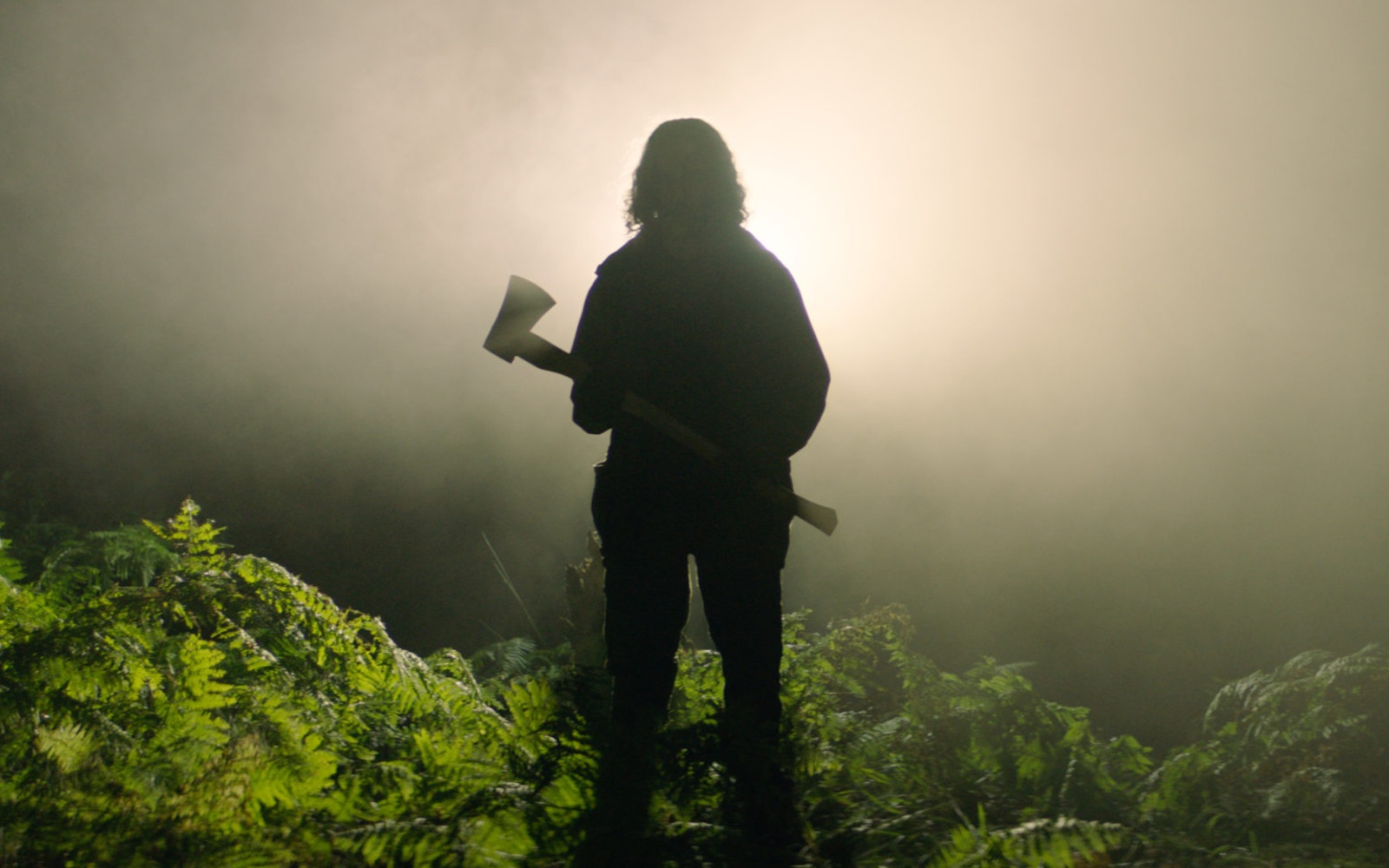 It looks like Ben Wheatley will not be jumping solely from remake (Rebecca) to sequel (Tomb Raider 2) to… another sequel (The Meg 2). The director has secretly shot a new horror film titled In The Earth and it’s already been acquired by NEON for a U.S. theatrical release next year.

Starring Joel Fry, Ellora Torchia, Hayley Squires, and Reece Shearsmith, the film’s plot has clearly been inspired by the current real-world crisis. As the world searches for a cure to a disastrous virus, a scientist and park scout venture deep in the forest for a routine equipment run. Through the night, their journey becomes a terrifying voyage through the heart of darkness, the forest coming to life around them.

The director recently spoke with us about his latest film, Rebecca, saying, “There’s various strategies in the film, like when the drama becomes too intense that it breaks the film a bit. Things could go into handheld or the temporal reality of the film can break. So you can jump ahead or jump backwards. That was to do with the idea that the film is not just the linear telling of a tale. It’s already bookend as a dream. It’s not a straight dream. but it’s a memory of a dream that’s being retold to you by the main character, which is to how the book works as well”

See the still below.