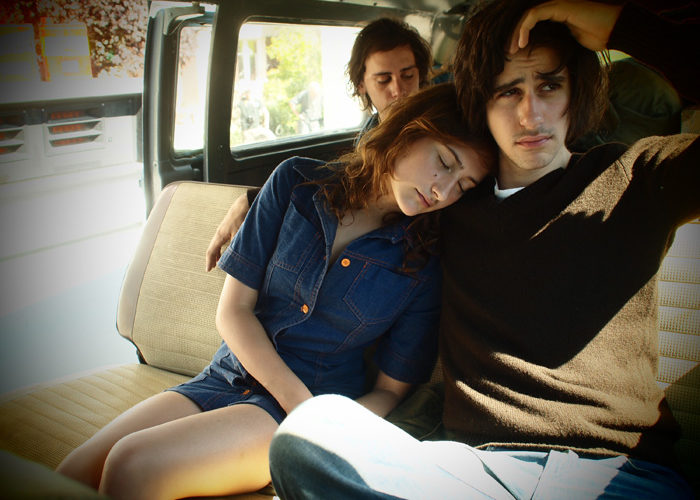 First International Trailer For Olivier Assayas’ ‘Something in the Air’ Sex, drugs, rock ‘n’ roll and revolution — all these things and more occupy the latest film from France’s brilliant Olivier Assayas. Following his 330-minute masterpiece biopic Carlos, Something in the Air sees the filmmaker head back to the early ’70s, focusing on a group of kids who join in political protests and social revolt in Europe.

We’ve got the first trailer today and although there are no subtitles, we get to witness some of Assayas’ expectedly gorgeous cinematography, as we get a deeper look into our group of teenagers. Make sure to read our review of the film from TIFF and see the NSFW trailer below for the coming-of-age film starring Clément Métayer, Lola Créton and Félix Armand, as well as look back for our interview with the director from NYFF.

Update: A subtitled version has arrived. Check it out below. Paris in the early 70′s. Gilles, a young high school student, is taken in by the political and creative turmoil of the times. Much like his friends, he is torn between his radical commitment and his personal ambitions. Through romantic encounters and artistic discoveries, Gilles and his friends’ journeys take them to Italy and then London. Further down the line, they will have to make definitive choices in order to find their place in these turbulent times.

Something in the Air is currently showing at NYFF before IFC Films releases in the spring.