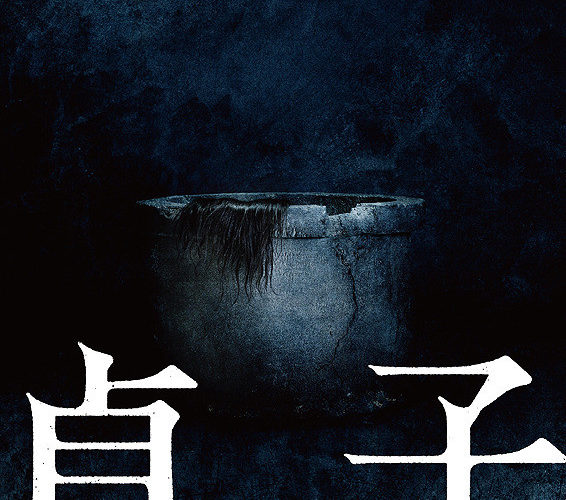 Director Hideo Nakata brought novelist Kôji Suzuki’s Ring series to the big screen two decades ago and spawned a laundry list of sequels, American remakes (one of which he helmed), comics, and television remakes that each put their own unique spin on central “monster” Sadako Yamamura’s history until fluidity of mythology became a veritable franchise hallmark. Things got muddled fast too as the initial follow-up to Ringu fared so poorly (with a different creative team at the lead to release the same year) that it was struck from the record so Nakata could make his own. The product subsequently devolved into a string of poorly received, self-referential spin-offs capped off by a mash-up with popular Japanese horror icon Kayako. So why wouldn’t fans get excited for Nakata’s return? He (and screenwriter Noriaki Sugihara) has come back to the property with a hybridized sequel/reboot wherein he ensures everything that occurred in his previous two films (sort of) remains intact despite also very intentionally introducing new ideas with which to continue the curse at its center in today’s technological climate. By attempting to expand this universe wider than an eerily nightmarish videotape of random imagery and deadly specific rules (watching this psychically created rage collage guaranteed your death in seven-days unless you made a copy and showed someone else who then must do the same), he turns pop culture lore into a religious experience. No longer a specter of evil unleashing vengeance via an eclipsed ring, Sadako has become a demented goddess—protector of tortured and discarded souls.

It’s a valid progression for something as folklorishly malicious as what was born when her powerful psychic was imprisoned in a well and left to die. Rather than continue forward from an external place of who Sadako is today, Sugihara and Nakata move things inward to highlight her wrath’s psychological genesis. Because it comes down to loneliness and exile—that feeling of abandonment by those who were supposed to protect and love her—it won’t surprise you that a cave on Izu Ōshima Island’s banks where parents left unwanted babies to die could become a makeshift shrine to those souls’ patron saint. Nor should it that Sadako would find kinship with an orphan (Himeka Himejima) traumatized by her mother’s (Rie Tomosaka’s Hatsuko Sobue) violently panic-stricken actions. This unnamed child lets everything flood back twenty years after the initial rash of unexplained deaths. It’s been so long that Dr. Mayu Akikawa (Elaiza Ikeda) doesn’t recognize the name Sadako when it first comes up as the person to which this girl’s mother fearfully compared her. All she knows is that her new patient needs help she’s qualified to give both as a psychiatrist and a woman who herself grew up discarded. Despite a bond created between Mayu and the girl, however, a stronger one with Sadako had already formed. Himejima and her long dark hair becomes an antennae for that evil to discover more like them and draw them closer as sacrifices in her name. With the tape’s random selection gone, Sadako now chooses you herself.

While not as clean-cut mechanically as the video (or meme-able in its unforgettably singular aesthetic of nightmare-inducing mood), this wider scope of power allows multiple people to be swept up into Sadako’s net. Some are marked willingly (Hiroya Shimizu’s Kazuma, Mayu’s YouTube personality brother who breaks into the crime scene that was Sobue’s apartment for clicks), some by necessity (Himejima’s nameless child needs Sadako’s strength coursing through her to survive), and others by fate (a character left anachronistically alive that I won’t spoil). It therefore becomes Mayu’s mission to save them before it’s too late with the help of Kazuma’s friend Yusuke Ishida (Takashi Tsukamoto). But even if she somehow succeeds, this curse has never been one to not collect its pound of flesh in return. That promise of payment is surely what attracts audiences to buy tickets because it’s also a promise of carnage. Besides a requisite Sadako crawl from a television set and a couple effective appearances from off-screen to grab arms or elicit reactions of terror, however, Nakata has really embraced the slower methodology of emotional turmoil. The visions of horror that pop up now and again are thus less scary than contextually relevant with my brain processing them as information instead of instinctive stimuli. I was pleasantly surprised by this result because it allows for meaning above kills (which are few and never fully on-screen), but I have a feeling a lot of people will be disappointed. That’s what happens when you give your “monster” humanity and purpose beyond homicide.

The whole does drag because of this and the fact that Mayu is pulled in multiple directions to simultaneously deal with Sadako and the girl channeling her separately and together. There are some cool visuals in the sequences that help bridge this connection regardless of the distance between characters and a few inspired reinterpretations of the iconic imagery that seared into our eyelids when watching the original Ring‘s death cassette years ago. The performances skew over-the-top at times, but those wide-eyed expressions of dread are kind of a staple of J-horror as I understand it. You must buy into that as part of the full package as well as accept that Nakata has moved things from analog to digital for the global proliferation of Sadako’s now more-discerning tastes.