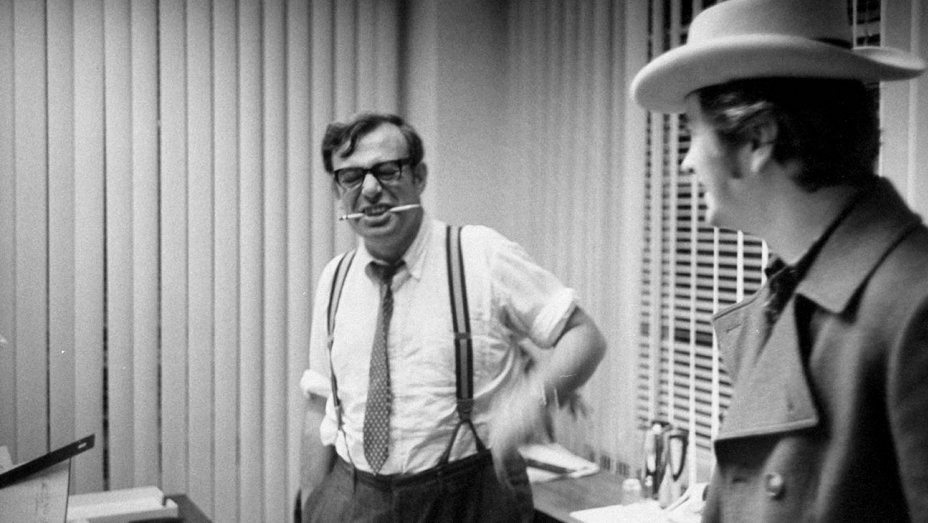 An icon of cinema culture in the 1960s and 1970s, the energetic, imaginative Donald S. Rugoff ran the theater chain and film distribution company Cinema 5, which backed landmark arthouse movies like Putney Swope, The Sorrow and the Pity, Monty Python and the Holy Grail, and Harlan County U.S.A. His story is now being captured in a new documentary from indie film producer and distributor Ira Deutchman, who worked under Rugoff. Searching for Mr. Rugoff, which had its world premiere at Doc NYC, will be released in theaters on August 13 and all proceeds from the release will be donated to the not-for-profit art house theaters presenting the film across the country. Ahead of the release, the first trailer has landed.

“When I made the film, there was a perception that movie theaters were in trouble due to the rise of streaming. Now, the pandemic has magnified things, literally creating an existential crisis,” says Deutchman. “My original intention was to highlight the majesty of the theatrical experience in an entertaining way, but given where we are right now, the story has become all the more poignant. Independent art houses need our support to survive. Hopefully this release will jumpstart those efforts by reminding people that seeing a movie in a theater is a completely different experience than seeing it on their couches.”

John Fink said in his review, “Searching for Mr. Rugoff paints a vibrant picture of a specific era of moviegoing in New York City, in particular uptown, where movie palaces like the Paris, Beckman, Paramount, Sutton, and Cinema 1 & 2 flourished with top-notch film product. His theaters were higher-end when compared to the venues owned by Nick Nicolaou, the exhibitor who starred in Abel Ferrara’s documentary The Projectionist from earlier this year.”