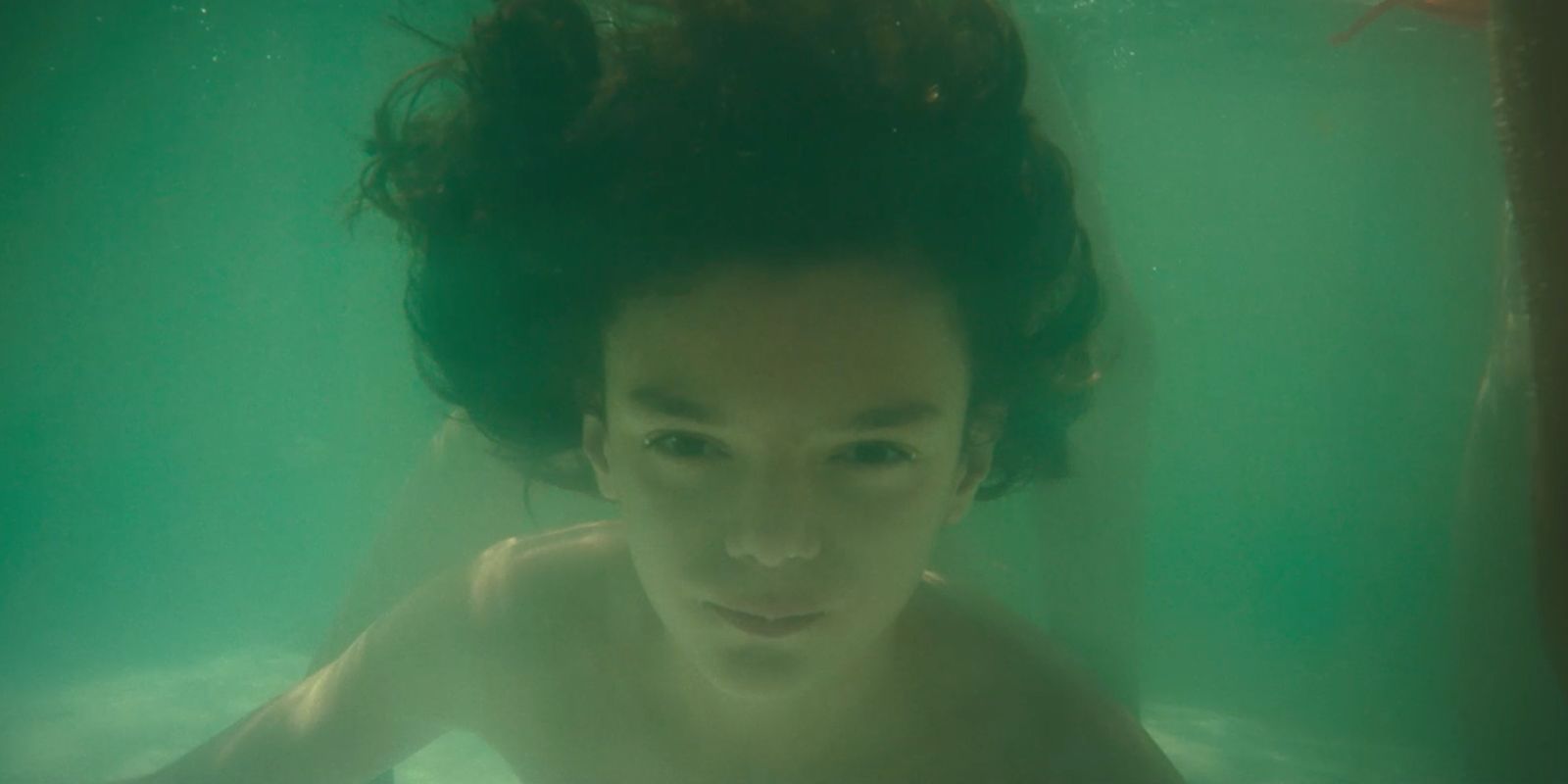 After landing on our radars as part of the writing team behind Matteo Garrone’s Dogman, brothers Damiano and Fabio D’Innocenzo helmed their debut feature Boys Cry and then returned to Berlinale last year to premiere their follow-up Bad Tales, where it won the Silver Bear for Best Screenplay. The drama will now come to the U.S. from Strand Releasing, set to play at Open Roads: New Italian Cinema, followed by a release on June 4 at Film at Lincoln Center’s Virtual Cinema, then an expansion on June 11. Ahead of the release, we’re pleased to exclusively debut the new trailer.

Once upon a time, in a small family suburb on the outskirts of Rome, the cheerful heat of the summer camouflages a stifling atmosphere of alienation. From a distance, the families seem normal, but it’s an illusion: in the houses, courtyards and gardens, silence shrouds the subtle sadism of the fathers, the passivity of the mothers and the guilty indifference of adults. But it’s the desperation and repressed rage of the children that will explode and cut through this grotesque facade, with devastating consequences for the entire community.

“We want to investigate the communication breakdown in these families, immersed in the stagnancy of sterile routines, where perhaps only tragedies have the capacity to shake things up,” said the directors. “Normal everyday families that everyone can recognize, without the excuse of being ‘marginal’ or at the reassuring distance of the ‘bourgeoisie’. A ‘Spoon River Anthology’ for the new millennium, that speaks to both American suburbia and the European welfare state.”

Bad Tales opens in Film at Lincoln Center’s Virtual Cinema on June 4 before expanding on June 11.