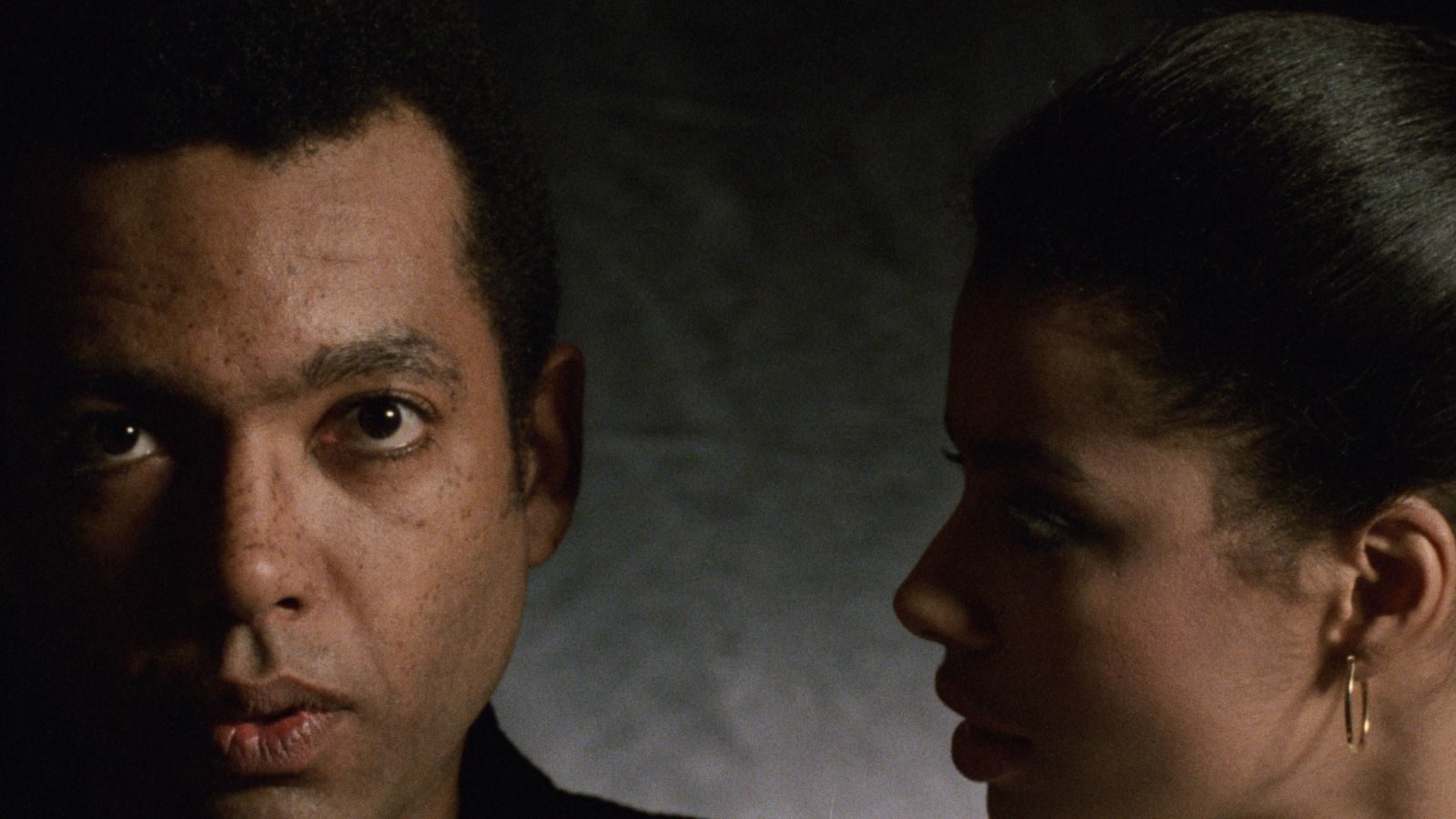 One of the great restorations of recent years, premiering in the 59th New York Film Festival’s Revivals section, is Wendell B. Harris Jr.’s Sundance Grand Jury Prize winner Chameleon Street. Originally debuting at the 1990 edition of the Park City festival, the film is both an enormously entertaining con man film and illuminating study of race. Following a con man from Detroit as he alters identities in an attempt to penetrate different pockets of American life that can be out of reach in a classist system.

Largely unavailable aside from an out-of-print VHS edition and a DVD released in 2007 (now also out-of-print), it has now been newly restored in 4K from the original camera negative under the supervision of the director. Following its NYFF screenings, the film will now roll out in theaters––specifically beginning at BAM Cinemas beginning on October 22––and we’re pleased to debut the first trailer.

“For over 30 years Chameleon Street has been kept on life-support by supportive critics and film festivals,” said Harris. “Arbelos has masterminded an outstanding 4K restoration of CS from original elements. And I want you to know that Chameleon Street has never looked or sounded so resplendently beautiful.”

“Chameleon Street is an undeniable masterpiece that by all rights should have had its moment in the sun long ago,” said David Marriott, Arbelos co-founder. “The film is every bit as relevant and accomplished today as it was in 1990 when it won Sundance. This gorgeous new 4K restoration is primed to bring the great Wendell B. Harris Jr.’s landmark film to a new generation of audiences.”

Check out the director’s statement below, with the formatting intact.

Vampires have a virulent contempt for the human beings whose life-blood they surreptitiously suck.  Likewise HOLLYWOOD has a virulent contempt for the Independent Filmmakers whose work they surreptitiously suck and cannibalize.  Not to mention ostracize.        Why has CHAMELEON STREET been ostracized … ?      People ….. mostly white people ….  have been asking me that question over and over for several decades, while simultaneously assuring me that films don’t get banned in this country.    Right.     My Dad used to say, “None are so blind as those who don’t want to see.”   And most American whites don’t really want to see the multi-layered atrocity which constitutes American racism.  Not really.                               Most people tend to overlook the fact that there is no ‘independent film’ without ‘independent money’.         Let’s briefly follow the money that produced this movie.    Although four whites (Panzlau, Schmidt, Rosenthal, Kogan)  invested $95 thousand dollars in CHAMELEON STREET’s $1.5 million dollar budget, the rest came from blacks i.e. $700 thousand from the HARRIS Family ….. specifically $580 K  from my parents (WENDELL Sr. and HELEN)   along with $120 K from my brother (HOBART). The budget’s remainder was filled by five black investors  (Ennis, Lawrence, Fredericks, Percy, Lewis) .         In other words, CHAMELEON STREET was primarily produced by real black money from real black families about a real black man named WILLIAM DOUGLAS STREET, JR.     You won’t find any white fingerprints from HOLLYWOOD on the heart of this film, which is essentially why it’s been banned from global broadcast television since 1994.     But specifically why, you ask —- ?     Because the image and attitude it espouses are not in accord with how blacks have been allowed to be and act in feature films since BIRTH OF A NATION in 1915.   And as both STANLEY CROUCH and ARMOND WHITE have previously observed, there is absolutely no ‘cooning’ in CHAMELEON STREET.                      Any film which is never seen by a wide population virtually ceases to exist, and when a film ceases to exist, it loses money.  It also loses its audience.   Let’s face it:  the film is virtually unknown.       For over 30 years CHAMELEON STREET has been kept on life-support by film critics and festivals.  I’ve been assiduously reading and learning from film critics since the age of seven.   The best film critics are all filmmakers-who-don’t-actually-make-films …. and they have collectively made CHAMELEON STREET the best reviewed Independent Film in the history of Cinema.  These reviews have managed to keep the film alive, albeit in a state of suspended animation, while HOLLYWOOD has successfully engineered it’s global suppression.        I can personally attest to how breathtakingly easy it is to kill the careers of black filmmakers in this country.  Indeed, it’s as easy as it is to kill black people. The New Yorker’s RICHARD BRODY has repeatedly written that I am one of many, many black filmmakers (including JULIE DASH, ZEINABU iRENE DAVIS, CHRISTOPHER ST. JOHN, JAMIE BURTON-OARE, HOBART W. HARRIS, KATHLEEN COLLINS and LESLIE HARRIS) who have all been ruthlessly maneuvered into producing only one film. ARBELOS FILMS is led by DAVID MARRIOTT and EI TOSHINARI.   They have masterminded an outstanding 4K restoration of CS from original elements which you are about to see and hear.  And I want you to know that CHAMELEON STREET has never looked or sounded so resplendently  beautiful — !   This is the version which someday, my friends, millions of people all over the world will have access to via streaming and Blu-ray.                  When this transpires, CHAMELEON STREET will finally make back the money my family and associates boldly invested almost four decades ago.  And the critical cognoscenti who have generously supported CHAMELEON STREET since 1990, will finally be joined by hordes of movie-goers who have yet to hear of the film.         Thank you all for coming out to see such a trying motion picture during such trying times.         Blessings To Each and Every One of You — Wendell       P.S.  My soon-to-be-released podcast is devoted to exposing the overwhelming power of Media, which MALCOLM X characterized as, ‘ the most powerful entity on earth.’    It is entitled YESHUA VS FRANKENSTEIN in 3-D/G-Speak ….  and is subtitled: How Teddie Adorno And His Heathen Venetians Used Media To Cancel The Christ, Control The Crowd, And Color Code The Globe.        Please check it out — !