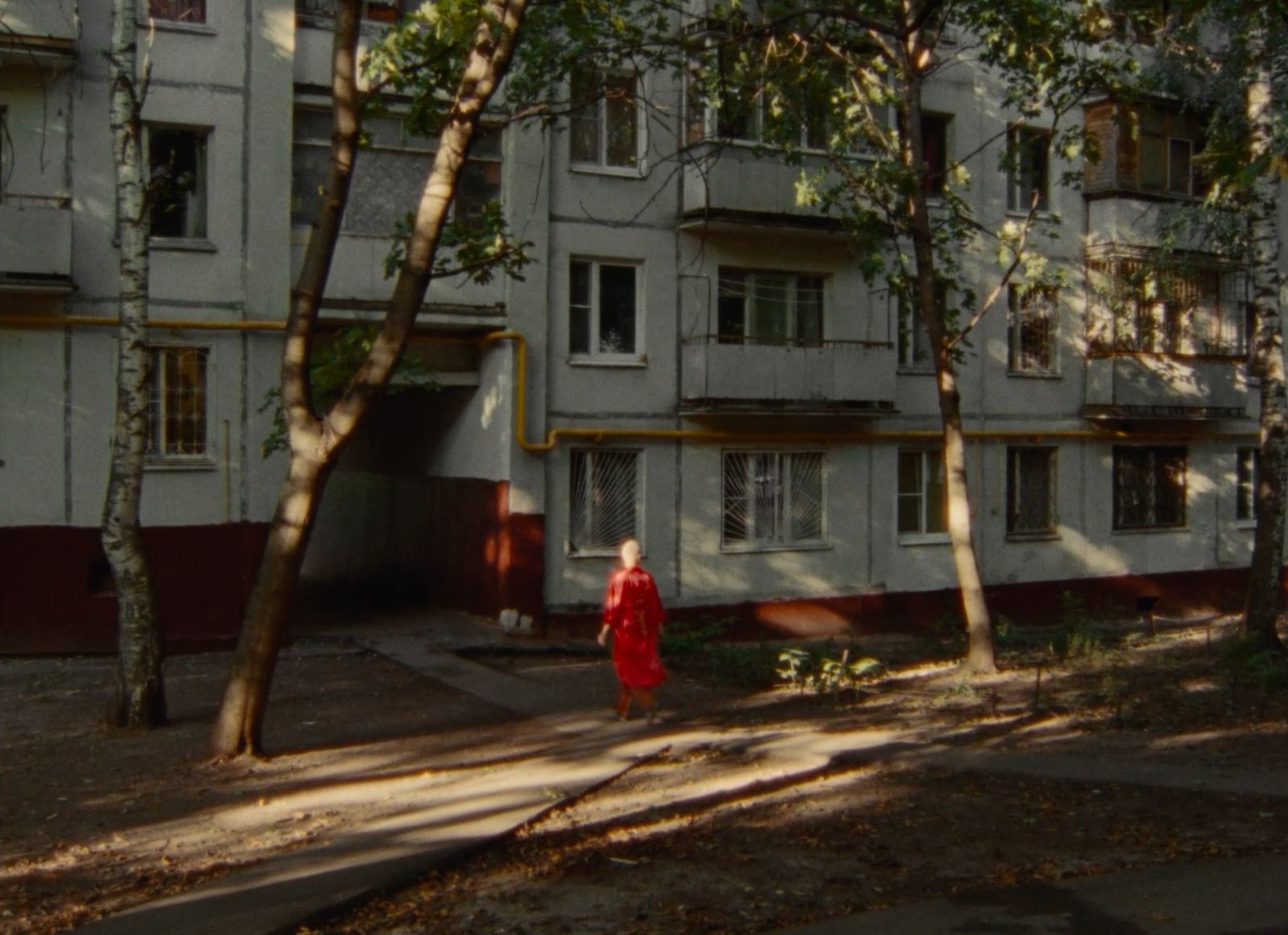 It’s hard to believe the fall festival season is right around the corner: Venice and Telluride kick off next week, followed swiftly by Toronto, NYFF, and more. The sidebar Venice International Film Critics’ Week returns and we’re pleased to exclusively premiere the trailer for an anticipated title in that lineup: Ekaterina Selenkina’s Detours.

A sprawling meditation on the choreography of bodies in Moscow’s urban landscape, Detours depicts a new way of dealing illicit drugs via the dark web, the layering of physical and virtual realities, and serves a reflection on the poetics and politics of space. Taking place in sleepy neighborhoods, among the concrete walls of high-rises, behind garages and amidst abandoned railroads, the film alternately follows and loses track of Denis, the “treasureman” who hides stashes of drugs all over the city.