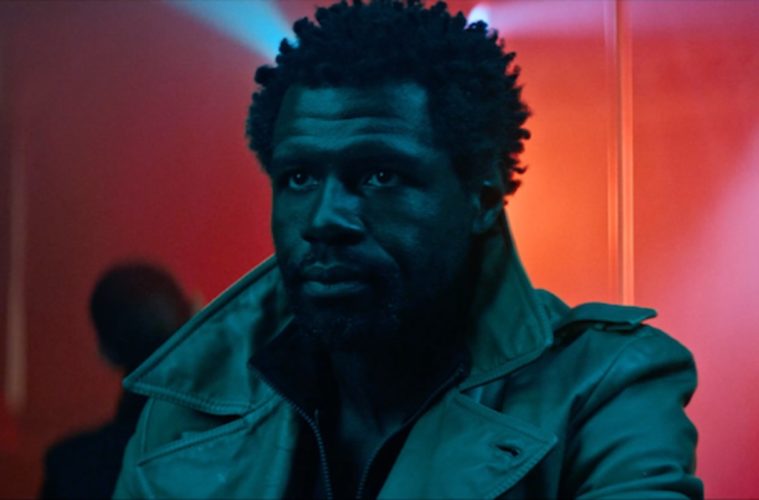 Cody Stokes first came onto our radar back in 2014 as co-writer, editor, and cinematographer of Nathan Silver’s Uncertain Terms, and now he’s completed his directorial feature debut The Ghost Who Walks. A stylish, holiday-set crime thriller-meets-family drama, it’s set to make its world premiere at the Sidewalk Film Festival this month and we’re pleased to exclusively premiere the trailer.

“When I talk about my film The Ghost Who Walks, my elevator pitch is that it’s Carlito’s Way meets It’s a Wonderful Life,” says Stokes. “It’s a Christmas film, a crime thriller, and a family drama all rolled into one. Then doused in hard liquor and covered with broken glass.”

In developing the story of an imprisoned criminal who rats out his former boss for one last chance to reunite his family and become the father he never was, Stokes says “I came up with the idea for this film after my daughter was born. My job had me traveling a lot and this got me thinking about what it would be like for her to grow up without me, or if she didn’t know who I was. I wanted to examine that through this film.”