Exclusive Trailer for Sky Hopinka’s Acclaimed Debut Feature maɬni – towards the ocean, towards the shore 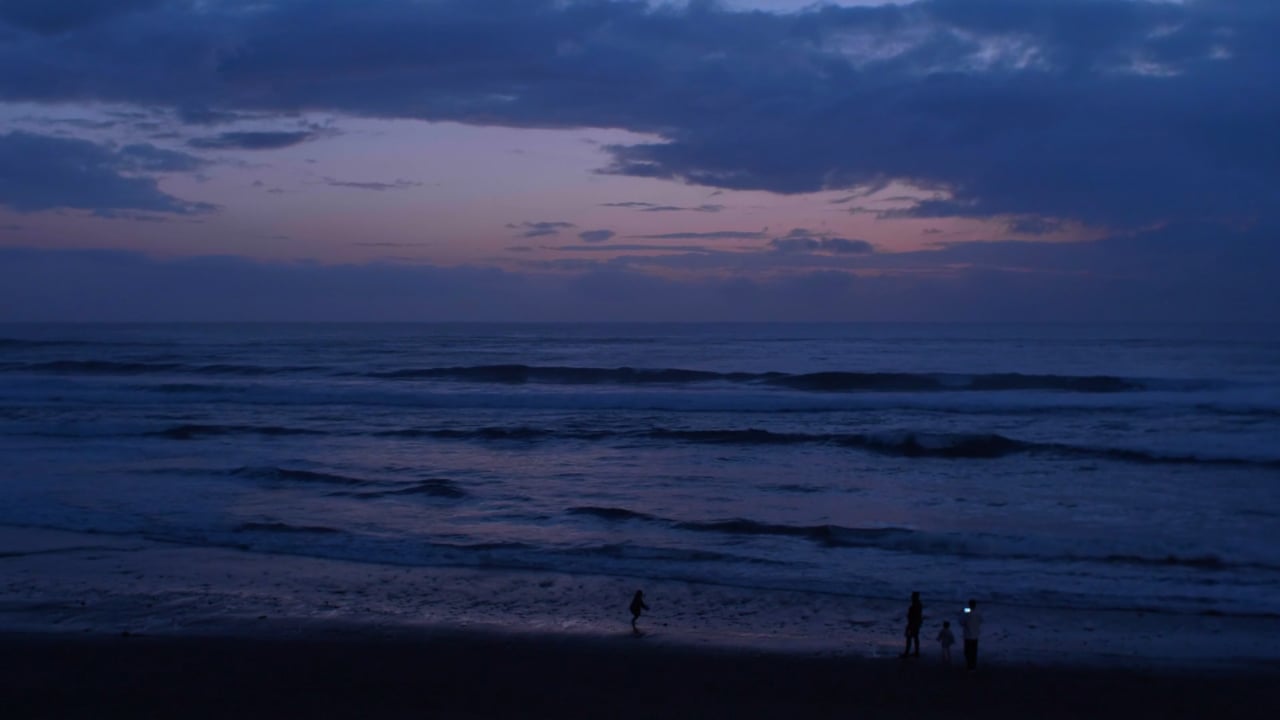 After building a collection of impressive shorts over the last decade, Sky Hopinka has completed his feature debut maɬni – towards the ocean, towards the shore. Premiering at last year’s Sundance Film Festival, the acclaimed film follows Sweetwater Sahme and Jordan Mercier as they wander through their surrounding nature in the Pacific Northwest, contemplating their contrasting viewpoints on the afterlife, rebirth, and the place in-between.

Spoken mostly in the Chinuk Wawa language, their stories take a departure from the Chinookan people’s circular origin-of-death myth, probing questions about humanity’s place both on earth and in other worlds. Now set for an April 2 digital release in Metrograph’s Virtual Cinema, we’re pleased to debut the exclusive trailer and poster via Grasshopper Film.

maɬni always gives us something to observe: it mines Indigenous experience with a remarkably varied formal framework—in-the-moment interviews, time-lapse photography, landscape imagery—and soothing score courtesy of Thad Kellstadt. By film’s end there’s a deeper understanding of people and places most films never once think to explore.

maɬni – towards the ocean, towards the shore opens on April 2 in Metrograph’s Virtual Cinema.