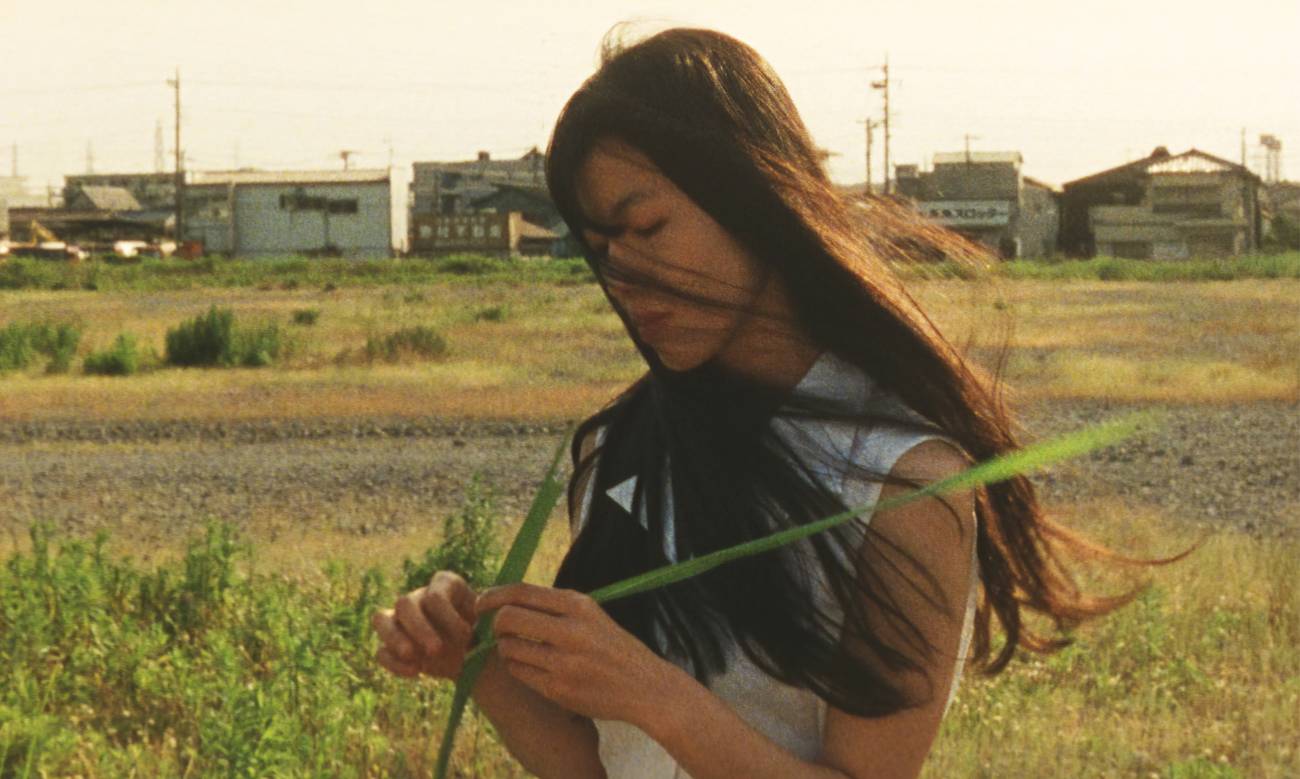 It’s a grand time for fans of Japanese cinema if you’re living in New York City. With a Noriaki Tsuchimoto retrospective recently concluding at the Museum of the Moving Image, a Yoshimitsu Morita retrospective starting Friday at Film at Lincoln Center, and a Shunji Iwai series coming to Japan Society, another major highlight is “Hachimiri Madness: Japanese Indies from the Punk Years,” which kicks off this Friday at Metrograph.

One of the major highlights of that series––which profiles works from the jishu eiga (“autonomous film”) indie scene that kicked off in the late 1970s Japan with 8mm-shot guerilla filmmaking––is the brand-new, 25th-anniversary restoration of Nobuhiro Suwa’s 2/Duo, which features an early performance from Drive My Car‘s Hidetoshi Nishijima. It opens on December 9, and ahead of that we’re pleased to exclusively debut the new trailer (courtesy Arbelos). The high-definition digital transfer was supervised by Suwa and cinematographer Masaki Tamura (Tampopo, Eureka, Lady Snowblood).

Marking Suwa’s second feature and breakout film, the official synopsis reads that 2/Duo “telescopes in on the seemingly mannered, domestic life of a young couple––Kei, a cash-strapped aspiring actor (Nishijima) and Yu, a junior employee at a high-end clothing store (Eri Yu)––and finds in the vicissitudes of their relationship a quiet storm of high stakes affection and alienation. An under-seen masterstroke of recent Japanese cinema, Suwa and his cast deftly conjure the emotional range and improvised precision of Jacques Rivette and Mike Leigh to inhabit a story that incrementally evokes the most universal sentient from the most quotidian detail. “

2/Duo opens on December 9 at Metrograph.