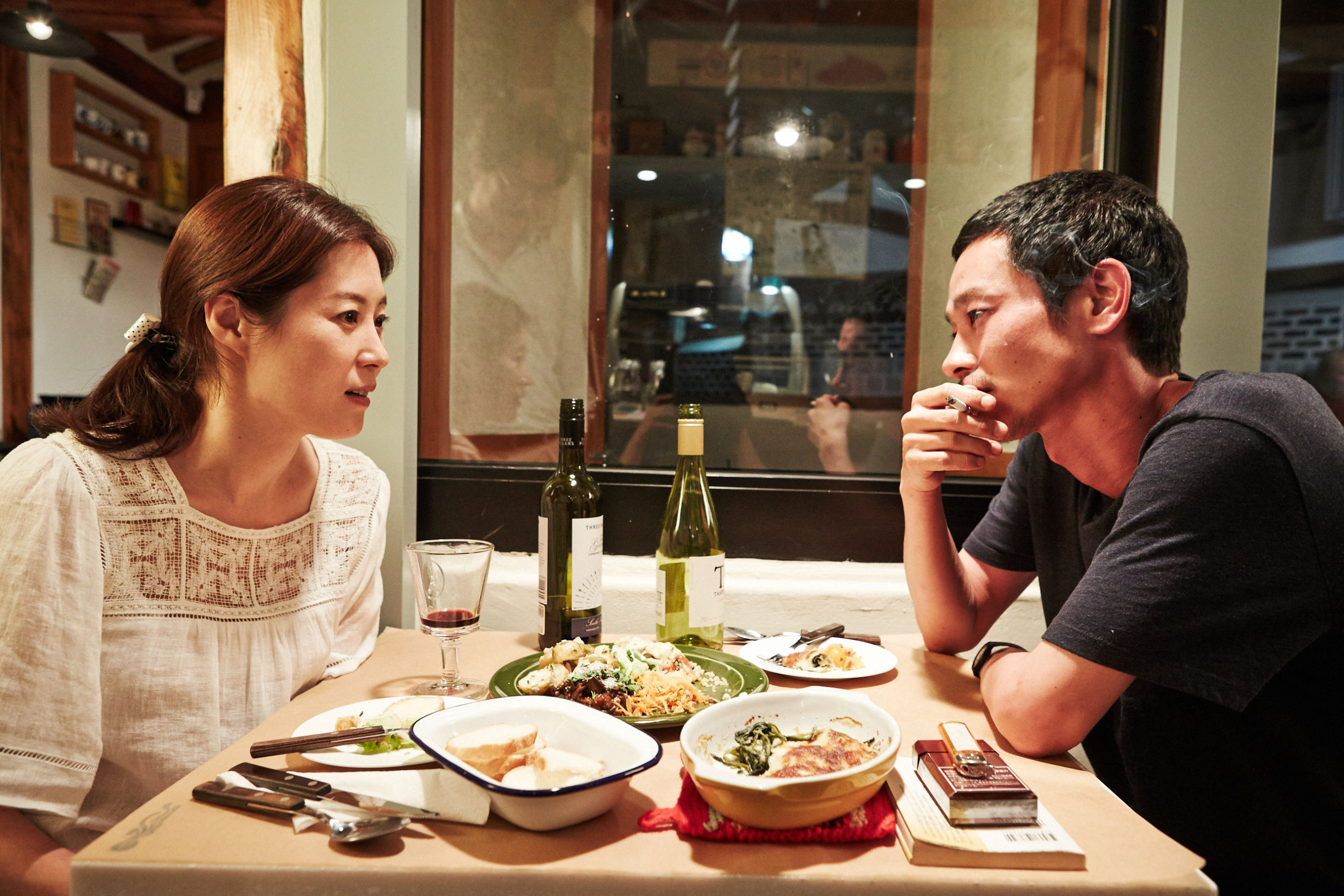 Get ready for a Hong summer. On the heels of the announcement that Hong Sangsoo’s Yourself and Yours will finally get a U.S. release this summer, two more favorites from the prolific South Korean director are now arriving. We’re pleased to exclusively reveal that Grasshopper Film have acquired the U.S. distribution rights to Hong’s Hill of Freedom and a new digital restoration of Woman on the Beach. Both films will receive virtual cinema releases this summer, in advance of digital and home-video releases later this year.

A world premiere at the 71st Venice International Film Festival, Hill of Freedom (2014) is one of Hong’s most structurally ambitious works, chronicling a dislocated man’s misadventures in Japan through jumbled chronology. Woman on the Beach (2006) is the story of a film director becoming entangled in romantic affairs, and has often been compared to both Godard’s Contempt and the work of Éric Rohmer. Both features are oft-acclaimed among critics and Hong devotees.

“Hill of Freedom is, like most of Hong’s films, a romance; it’s also sixty-six minutes long, and so complex in its construction that I’ve watched it three times forwards and one time backwards and I feel as if I’m just beginning to get the hang of it,” said Richard Brody in his 2014 review for The New Yorker.

Woman on the Beach

“It’s Hong’s largely stationary, yet deftly composed, camerawork that gives Woman on the Beach its discreet power, working in tandem with the writer-director’s dry, naturalistic dialogue to create an alternately humorous and forlorn mood situated somewhere amid the collision between idealism and reality,” said Nick Schager in his 2006 review for Slant Magazine.

As we await the U.S. releases, check out an extensive chat from Hong’s last visit to America at the 55th New York Film Festival: