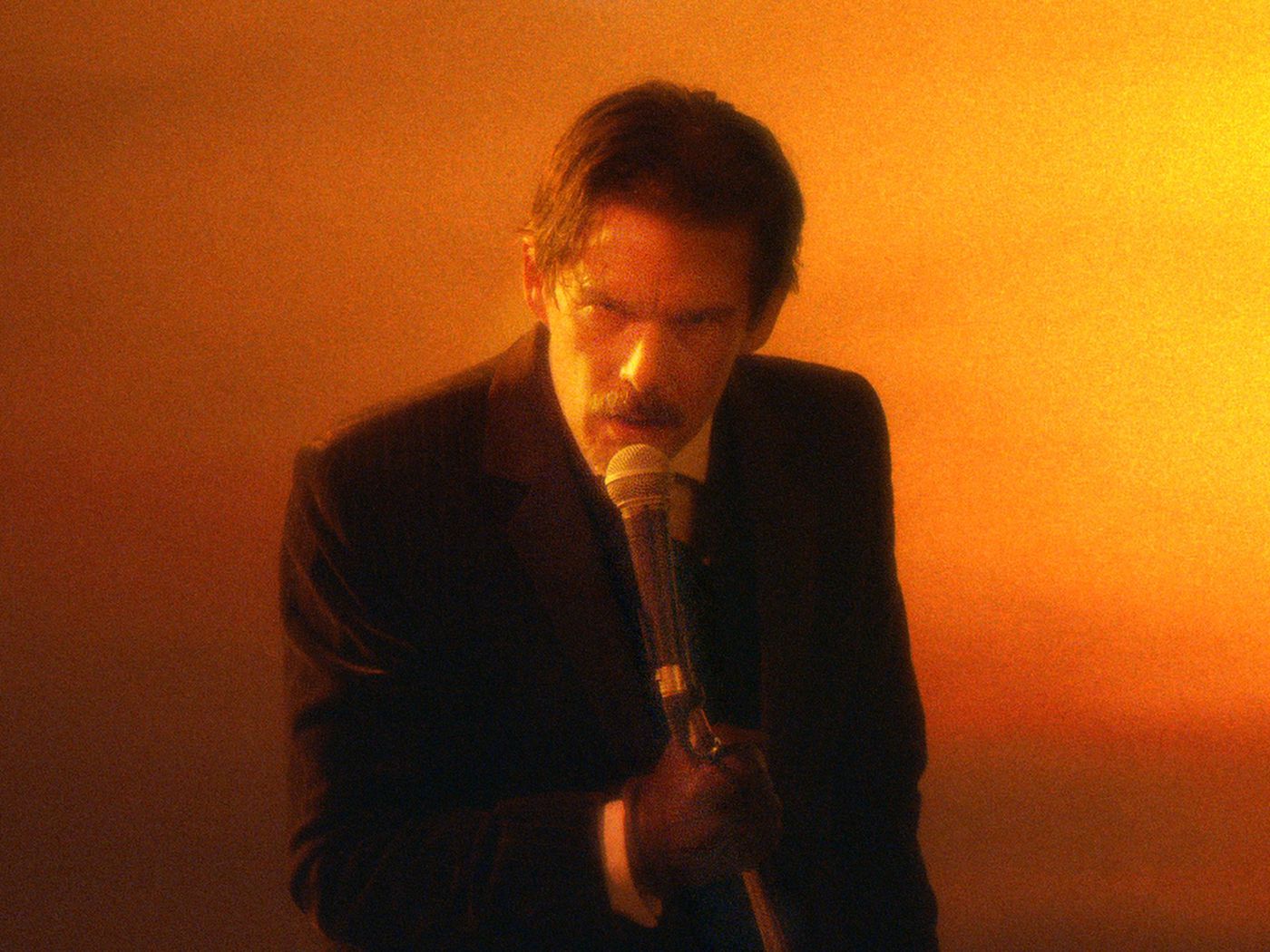 One of the most talented (and coolest) father/daughter duos in the business, Ethan Hawke and Maya Hawke are uniting on the big screen together. They are set to star together in a Beatles-themes directed by Andrew Stanton in his first live-action film since John Carter.

In Revolver, the younger Hawke will play a girl in the 60s whose life gets upended when The Beatles make an unexpected stop in her town, Variety reports. As everyone else in her small town of Anchorage, Alaska succumbs to Beatlemania, Hawke’s Jane begins to come up with a plan to lose her virginity to George Harrison. Ethan Hawke’s role is currently unknown, but it will be undoubtedly exciting to see these two finally share the screen together.

Stanton––whose latest film was a return to Pixar with Finding Dory, a sequel to his own Finding Nemo––will direct a script from Stranger Things’ Kate Trefry. The Wall-E director also helmed a few Stranger Things episodes back in season two. As for Ethan Hawke, he recently starred in Tesla, while Maya Hawke appeared in Gia Coppola’s Mainstream.