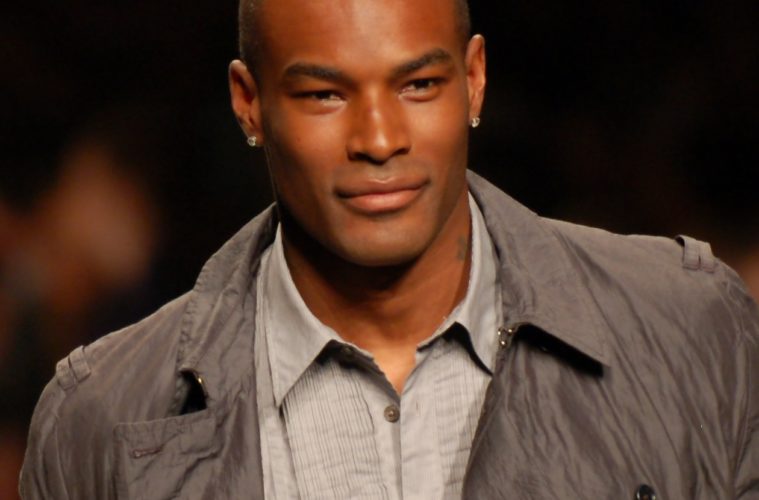 The drama is an adaptation of the New York Times best-selling author Zane and will be directed by Bille Woodruff (Honey). The project follows “a woman named Leal whose perfectly quaint marriage isn’t enough and she soon finds herself satisfying her addiction to sex with other men. Her insatiable desires take her down a dangerous path that she may not survive.”

One can check out the full synopsis below via Amazon:

For successful African-American businesswoman Zoe Reynard, finding the pleasure she wants, the way she wants it, is not worth the risk of losing everything she has: marriage to the man she has loved since childhood, a thriving company, three wonderful children. But Zoe feels helpless in the grip of an overpowering addiction…to sex.

Finding a compassionate woman therapist to help her, Zoe finally summons the courage to tell her torrid story, a tale of guilt and desire as shocking as it is compelling. From the sensitive artist with whom she spends stolen hours on rumpled sheets to the rough and violent man who draws her toward destruction,Zoe is a woman desperately searching for fulfillment — and something darker, deeper, and perhaps deadly. As her life spins out of control and her sexual escapades carry her toward a dangerous choice, Zoe is racing against time to uncover the source of her “fatal attraction” — as chilling secrets tumble forth from the recesses of a woman’s mind, and perilous temptations lead toward a climax that can threaten her sanity, her marriage…and her life.

As for the new additions to the cast, Leal starred in the TV series Hellcats, as well as Why Did I Get Married Too? Smith was also seen in the latter film mentioned, with Levy hitting the reality TV seen on Dancing With the Stars. Corinealdi is somewhat of an unknown in Hollywood, but she was nominated for an IFP Gotham Award for her role in Middle of Nowhere, while Beckford is known for modeling, but was seen in such films as Zoolander.

Shooting for Addicted began this week in Atlanta.

Will you be seeing Addicted when it hits theaters?