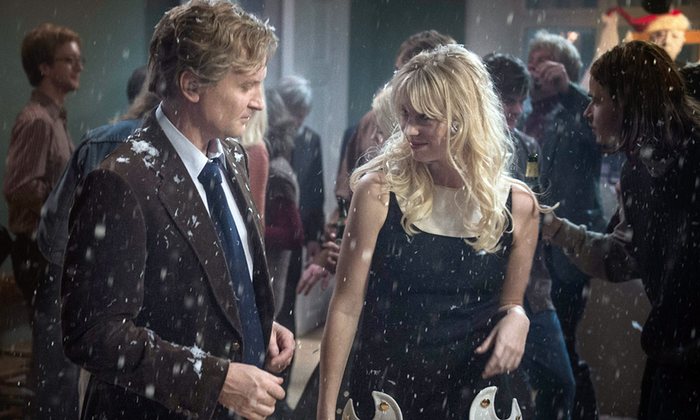 Enter ‘The Commune’ in U.S. Trailer for Thomas Vinterberg’s Drama

After getting a taste of Hollywood with his adaptation of Far From the Madding Crowd, Thomas Vinterberg headed back to Denmark for his next film, The Commune, adapted by Tobias Lindholm (his partner on The Hunt and Submarino, and a great director in his own right with A Hijacking and A War). Following a family whose move into a tiny community ends up tearing them apart, the film will finally arrive in the U.S. this summer via Magnolia and now the new trailer has landed.

We said in our review, “While surprisingly moderate by the pairing’s standards – no child molestation, lynch mobs, drug addiction, or suicide this time around – their latest attempt at dissecting the human condition ultimately reveals itself to be as cynical and glib as their previous collaborations.” Check out the trailer below for the film starring Trine Dyrholm, Ulrich Thomsen, Helene Reingaard Neumann, Lars Ranthe and Fares Fares.

Erik and Anna are a professional couple with a dream. Along with their daughter Freja, they set up a commune in Erik’s huge villa in the upmarket district of Copenhagen. With the family in the center of the story, we are invited into the dream of a real commune; we participate in the house meetings, dinners and parties. It is friendship, love and togetherness under one roof until an earth-shattering love affair puts the community and the commune to its greatest test.

The Commune will hit theaters and VOD on May 19th.