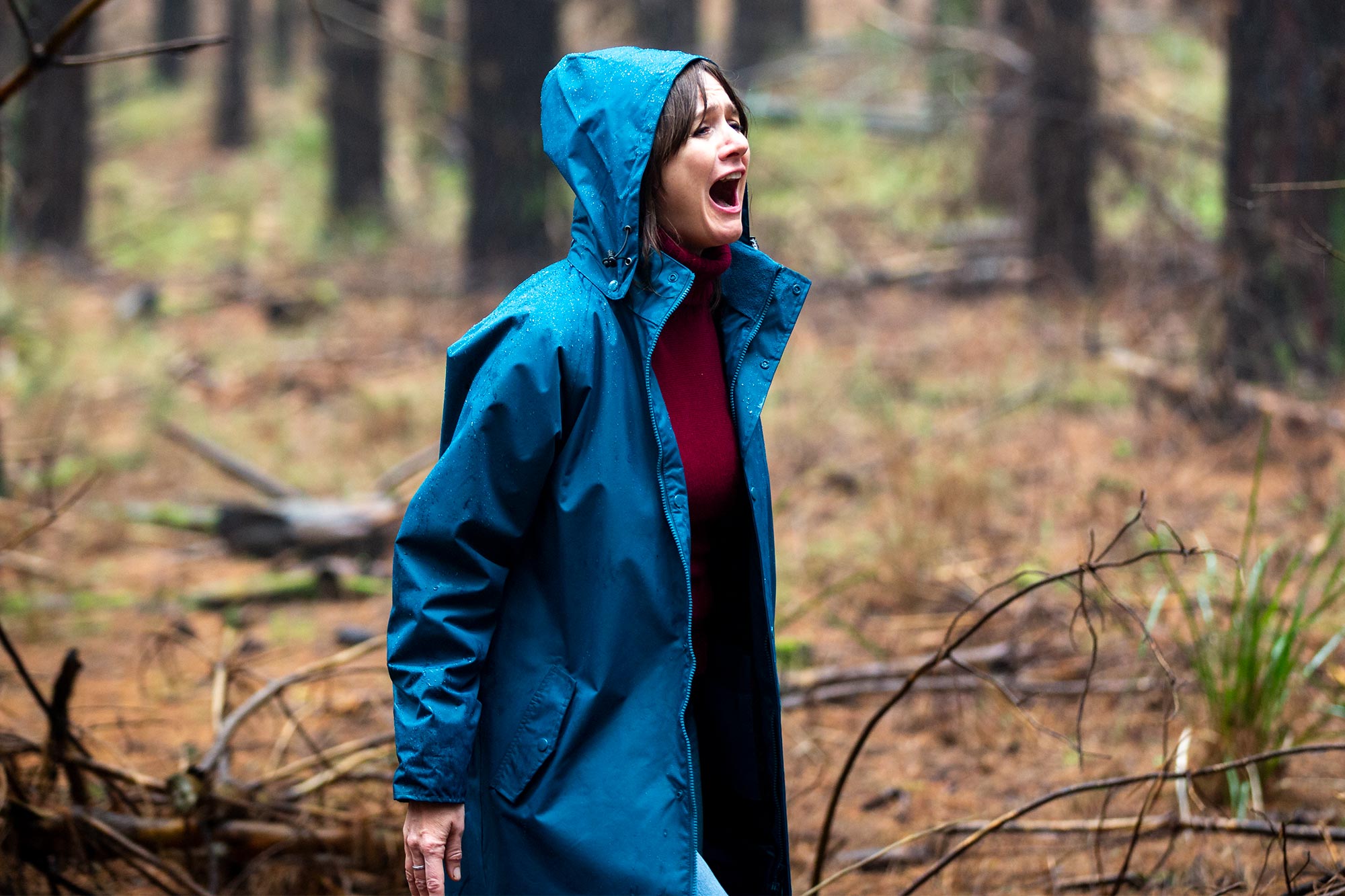 While some of the country is returning to normal, perhaps foolishly, and movie theaters will begin opening their doors, drive-in theaters have had renewed attention the likes of which hasn’t been seen in decades. Leading the charge on that front is IFC Films and IFC Midnight with films like The Wretched taking in an epic $1 million-plus. One of the most promising films in their upcoming slate is Relic, the debut feature from Australian-Japanese director Natalie Erika James. Starring Emily Mortimer, Robyn Nevin, and Bella Heathcote, the haunted house film now has a full trailer.

Our friend Rob Hunter at Film School Rejects said, “Relic is a new film out of Australia that appears, on its surface, to be a simple but effective little chiller, but while it succeeds mightily with a creepy atmosphere and some terrifying scares, it also ends with one of the most beautiful sequences I’ve ever seen in a horror film. In less than ninety minutes it takes you from abject terror to utter tears.”

Backed by The Russo Brothers and their company, AGBO, and Jake Gyllenhaal under his Nine Stories banner, see the trailer below.

When elderly mother Edna (Robyn Nevin) inexplicably vanishes, her daughter Kay (Emily Mortimer) and granddaughter Sam (Bella Heathcote) rush to their family’s decaying country home, finding clues of her increasing dementia scattered around the house in her absence. After Edna returns just as mysteriously as she disappeared, Kay’s concern that her mother seems unwilling or unable to say where she’s been clashes with Sam’s unabashed enthusiasm to have her grandma back. As Edna’s behavior turns increasingly volatile, both begin to sense that an insidious presence in the house might be taking control of her. With RELIC, first-time writer/director Natalie Erika James crafts an unforgettable new spin on the haunted-house movie.