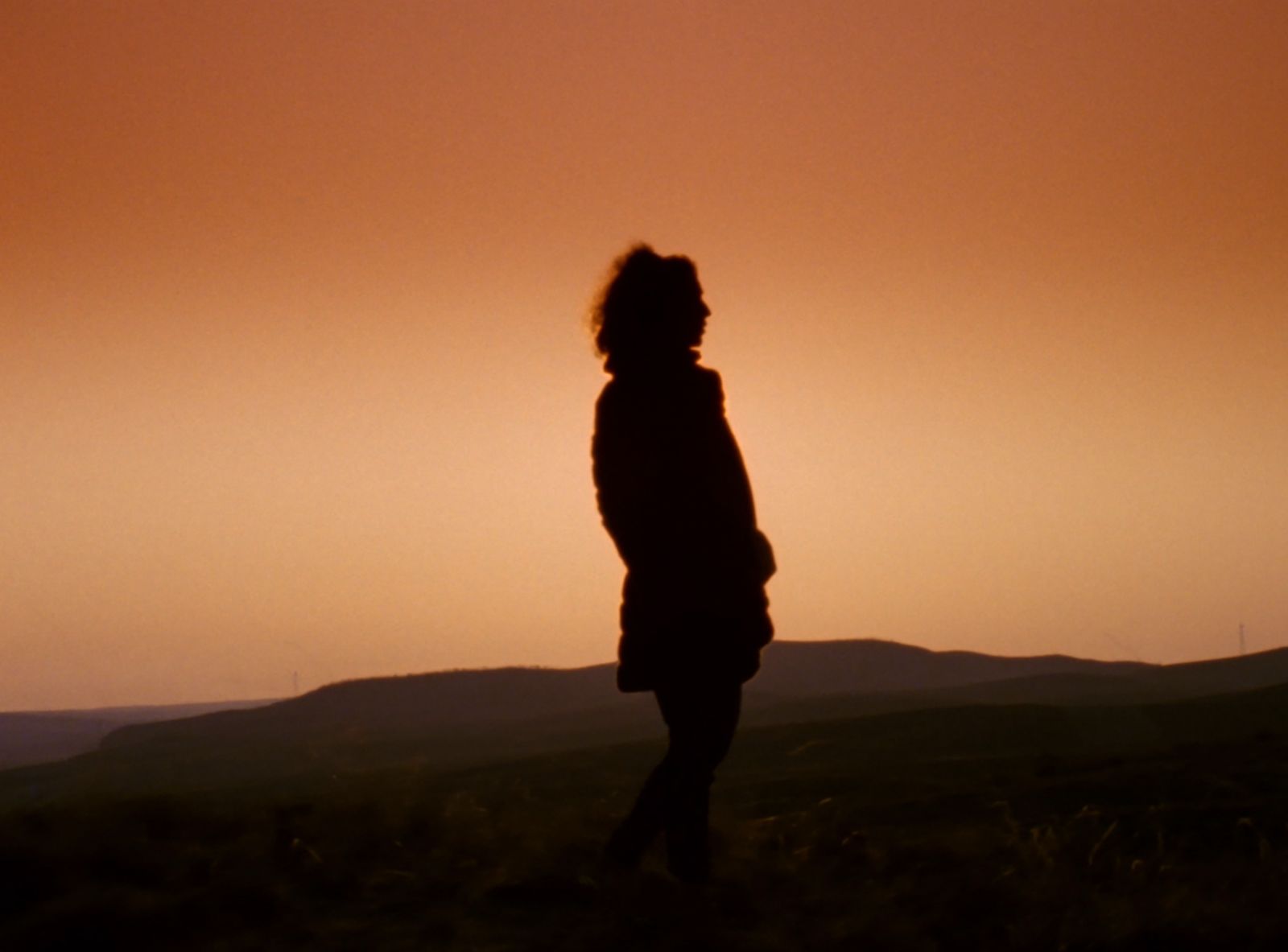 Few sights in the lush El Buen Retiro Park in Madrid are as stunning as that of the Palacio de Cristal. On languorous summer days, the iron and glass structure built in 1887 shimmers like an oversized diamond catching unsuspecting passersby by surprise, as if they’ve run into a hidden treasure. In the winter, the bald cypresses that spring from the artificial lake in front of the palace seem to stretch their roots and branches towards the majestic edifice, seeking a brief solace from the chill, craving to bask in the beauty housed within the transparent walls.

Sometime in 1983, six transgender women––Loren, Renée, Eva, Tamara, Nacha, and Josette––gathered within this fairytale-like enclosure to share stories of growing up, and surviving, in Francisco Franco’s dictatorship, as they dreamt of an accepting world that for some of them would never materialize (four of them died during the HIV/AIDS crisis). Fortunately, their vibrant personalities and urgent stories will live forever in Antonio Giménez-Rico’s Dressed in Blue, a moving docudrama once considered lost, but now making the rounds in select theaters across the United States.

The ethereal setting where Giménez-Rico gathers his heroines grants them the tender mercy their society did not. The director uses scenes set in the crystal palace as a balm from moments that range from the unkind to the truly horrific. The film, in fact, opens with a raid in which police officers go after transgender women who do sex work for a living, after which title cards let us know everything we’re about to see is real. These stories are far from being fiction.

The film’s reality, however, is less interested in capturing sensationalist or violent moments, opting instead to hear the women’s individual stories in the style the tellers choose. Therefore, each woman is given the liberty to recreate scenes from their life, sometimes with friends and family members as willing participants. Like when Josette arrives at the bar owned by her ex-wife and sips on a whiskey and Coke as she meets her new husband and toddler: “what I couldn’t give you,” she says, her voice tinged with melancholy.

Listening to Josette’s ex-wife reminisce about their marriage and express bluntly how she knew “José” was cheating on her with men provides insight into the ways in which all women must make compromises in order to lead lives within a society that rarely puts their interests on top. It also speaks about Giménez-Rico’s skills as a filmmaker. Dressed in Blue seamlessly moves between melodrama, raw confessional, and sociopolitical essay.

How he was able to extract such delicate “performances” from his leads and convince the people in their lives to be a part of the film is one of the many elements that make Dressed in Blue an essential document in Spanish and LGBTQI+ cinema history.

Watching the larger-than-life Loren––who speaks candidly about her time in prison, as well as her time in the army––it’s easy to imagine an awestruck Pedro Almodóvar thinking about her when years later he created characters like Agrado in All About My Mother and Letal in High Heels. During a hilarious moment, Loren shares tales of how members of the Spanish royal family were part of the circles she moved in. Although the real names of the royals are bleeped, it doesn’t take much expertise in lip-reading to know immediately who she’s talking about. I would’ve paid good money to sit with audiences in Spanish theaters in 1983 who saw Loren defiantly name names of people considered sacred cows by many in her society. Her frankness isn’t only refreshing but an act of resistance. Why can royals get away with behavior she was harassed for?

Although there are moments in the film that might seem uncouth to our modern sensibilities (a graphic surgery sequence or a scene in which one of the women is asked to disrobe and confronted about not meeting the looks in her identification card), it’s important to think about the context and how Giménez-Rico was creating something new without any prior knowledge of the world he was immersing himself into.

In an interview he gave in 2019 before he passed away in 2021, the director spoke about how his initial idea had been to make a film about transgender women who were lawyers and/or held important roles in society. Instead what he discovered was that most transgender women were forced into one of three career paths: hairdresser, artist, or sex worker. That all the women in his film engage in some kind of sex work, while attempting to lead lives in one of the other two fields, is revelatory and heartbreaking.

Although it’s quite tempting to dissect each of the women’s narratives and elaborate on how their personal story intersects with sociopolitical issues that remain relevant today (for instance the discrimination of Romani people in modern Europe), it would be an injustice to deny them the chance to do so themselves. I remained completely spellbound bearing witness to their tales and dreamt of joining them for tea in the magical crystal palace where Dressed in Blue grants them refuge. To sit with Loren, Renée, Eva, Tamara, Nacha, and Josette for two hours was an unexpected blessing. May their spirits linger forever in El Buen Retiro, gracing a world that didn’t deserve them.

Dressed in Blue is now playing at Anthology Film Archives and will expand.