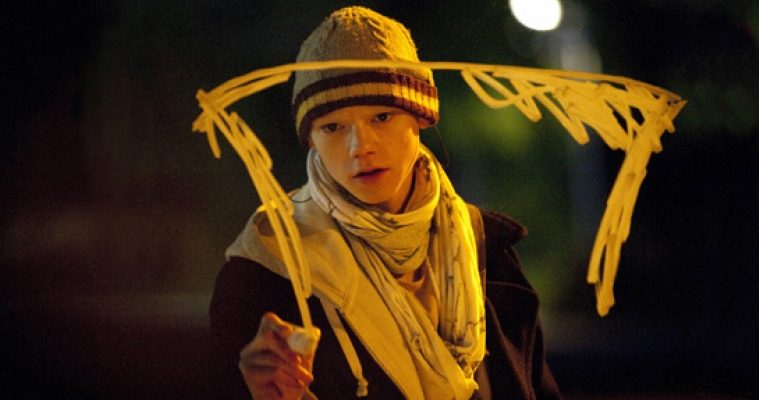 Yesterday it was announced that Tribeca will simultaneously premiere some films on VOD as well as during their festival. One of those features is Death of a Superhero, from director Ian Fitzgibbon, who last helmed the fun crime comedy Perrier’s Bounty with Cillain Murphy and Jim Broadbent.

We reviewed his latest, which stars Andy Serkis and Thomas Brodie-Sangster, at TIFF and loved it, calling the drama a “touching story of heartbreak.” Movieline now has our first trailer below and shows a movie I personally can’t wait to check out. Many films dealing with death, especially of a child, can prove to be cloying and melodramatic, but this seems to insert a great whimsical touch. Check it out below. Death of a Superhero will play at Tribeca 2012 and hit VOD on April 17th and limited theaters on May 4th.