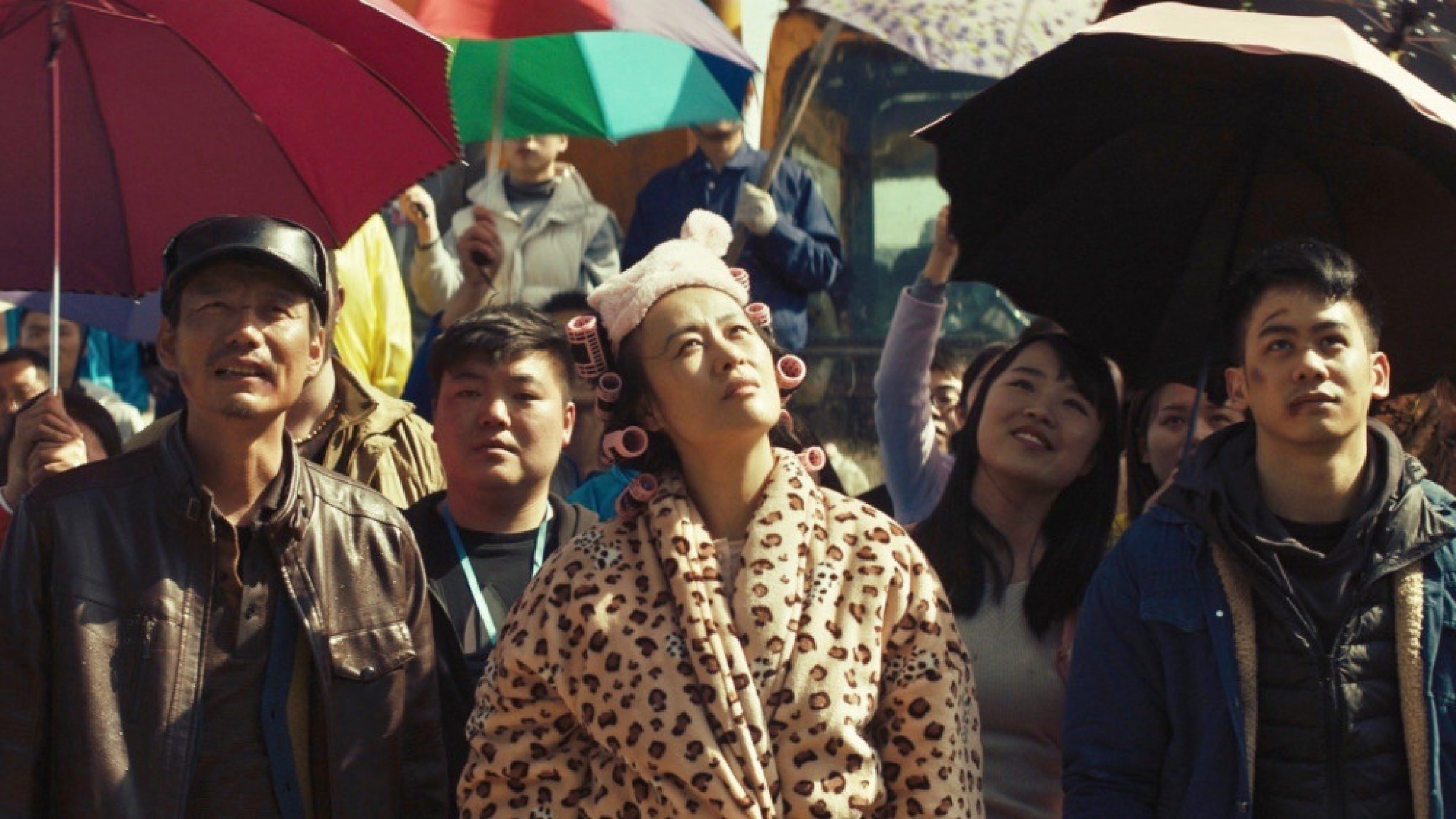 Considering Dead Pigs was Cathy Yan’s calling card to enter the Hollywood shuffle with Birds of Prey, it’s surprising it’s taken this long for it to finally receive a U.S. release. Three years after its Sundance Film Festival premiere, Yan’s directorial debut will now be getting a debut on MUBI this week. A dark comedy exploring modern China through the lens of a handful of characters, we’ve been waiting to see this for some time and glad it’ll be getting such a wide U.S. debut. Ahead of the release, the first trailer has arrived.

“I think when it was first at Sundance [in 2018], it was a slightly different set of circumstances,” Yan tells The Playlist about the delayed release. There weren’t that many distributors that want to take that kind of risk or know what to do with this film because it does cross a lot of different genres and tones. It was difficult to find a distributor that really wanted to take that chance.”

Watch the trailer below for the film we named one of the must-sees of the month.

Part family drama, part absurdist comedy, all-out social satire: the daring feature debut from Cathy Yan (Birds of Prey) weaves together disparate stories of dreamers and oddballs, recalling the best of Altman. A timely tale of modern-day Shanghai that speaks to the universal need for connection.

The fates of an unlucky pig farmer, a feisty home-owner defending her property, a lovestruck busboy, a disenchanted rich girl, and an American expat pursuing the Chinese Dream converge and collide as thousands of dead pigs are found floating down the Huangpu River, towards a modernizing Shanghai.