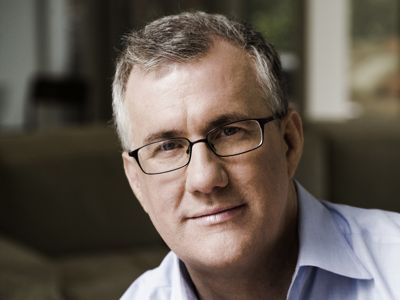 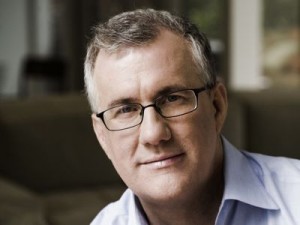 Deadline informs us that Lava Bear has acquired an untitled thriller, written by L.D. Goffigan. The company will produce with Quadrant Pictures’ Doug Davison and Tariq Jalil, while Lucas Carter is executive producing.

This is Goffigan‘s second project, with his first credit being attributed to his 2009 film, Hunger — not to be confused with Steve McQueen‘s amazing biography, which it simply shares a name with. The synopsis is currently under wraps, which is also sad news to report — but, alas. There were three previous offers when the screenplay was originally marked under the title Intrusion. From what I’ve read about the script while surfing the web, it shows promise, and is in a vein similar to 2008’s horror movie The Strangers.

Did you see Hunger? If so, are you excited to see more from Goffigan?