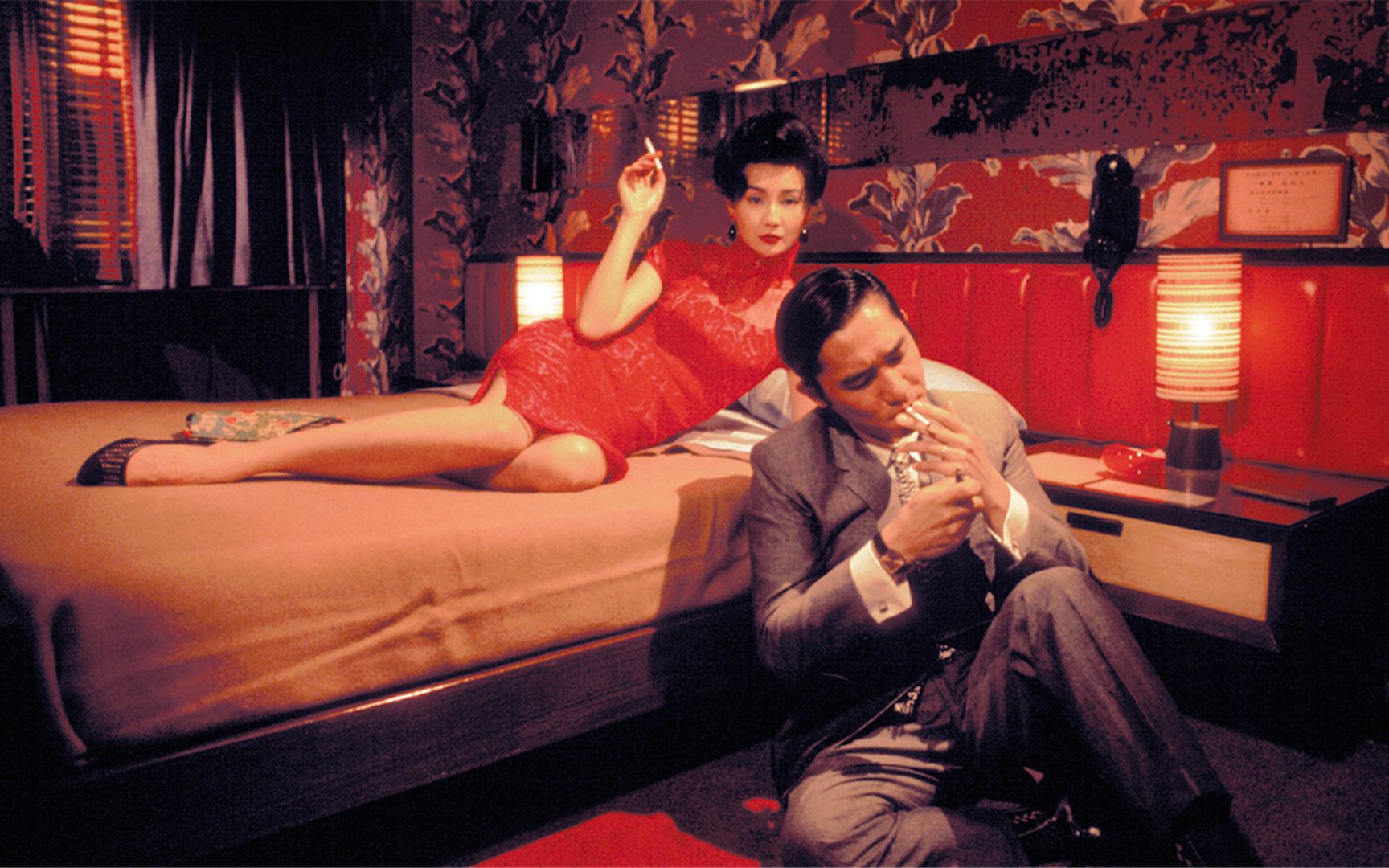 If you’re looking to take a summer film analysis course for free, David Bordwell and Kristin Thompson have graciously offered that opportunity. The invaluable film theorists, who previously hosted a selection of their digital books on PayPal, have now made them available at no cost in protest of Peter Thiel’s campaign contributions to J. D. Vance and other MAGA cretins. “[We]e see no reason to add to PayPal’s revenues, not even the few cents it receives from a purchase here,” notes Bordwell on his site.

Freely available books include On the History of Film Style, in which Bordwell “scrutinizes the theories of style launched by André Bazin, Noël Burch, and other film historians” and looks at a wide-ranging span of cinema; Planet Hong Kong, an essential text featuring analysis on works from Wong Kar-wai, King Hu, Stephen Chow, Johnnie To; and many more. There are also books on the recent exhibition revolution of digital cinema, Christopher Nolan’s filmography running up through Dunkirk, Yasujirō Ozu, and more.

Check out the offerings in the links below.