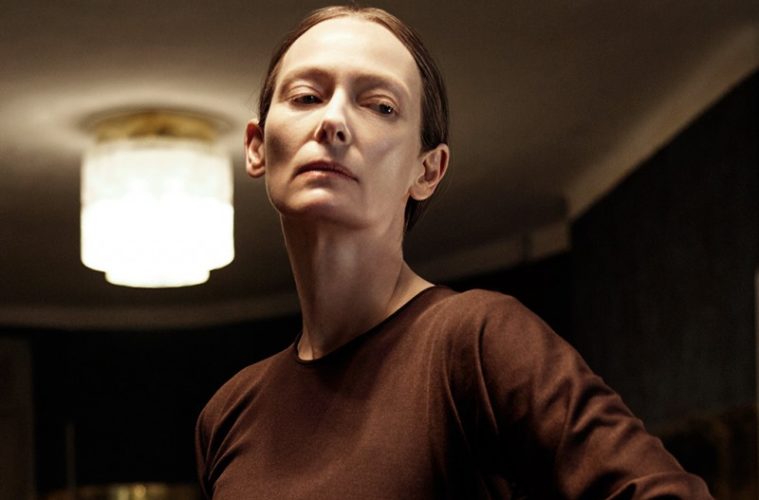 “I am friends with Dario [Argento] and I have had the privilege of knowing him for a long time,” Luca Guadagnino said last year when it comes to the director’s participation in his remake of Suspiria. “We had a dinner in which he said to me, ‘You don’t need any blessing. You need to just go and do your movie.’ He was very generous. He has seen the movie, but it’s not for me to relay his reaction. I can only say to you that after he saw it he called me, and it was a great call.”

Well, we now have Argento’s reaction and it seems he either played it nice with Guadagnino or their call was “great” for other reasons. “It did not excite me, it betrayed the spirit of the original film: there is no fear, there is no music. The film has not satisfied me so much,” Argento recently said in an interview with Radio Rai 1’s Un Giorno da Pecora (via Indie for Bunnies), slamming the remake.

He went on to concede that it was “a refined film, like Guadagnino, who is a fine person.” In a statement that may be more damning then he intended, he also added, “Guadagnino makes beautiful tables, beautiful curtains, beautiful dishes, all beautiful…”

Upon its release this past fall, the reimagining of the 1977 classic certainly divided critics and was mostly ignored by audiences, failing to cross even the $2.5 million mark at the domestic box office. However, with the film now out on VOD, perhaps it’ll gain some new fans–just don’t count Argento among them.

Listen to our thoughts on both films below.