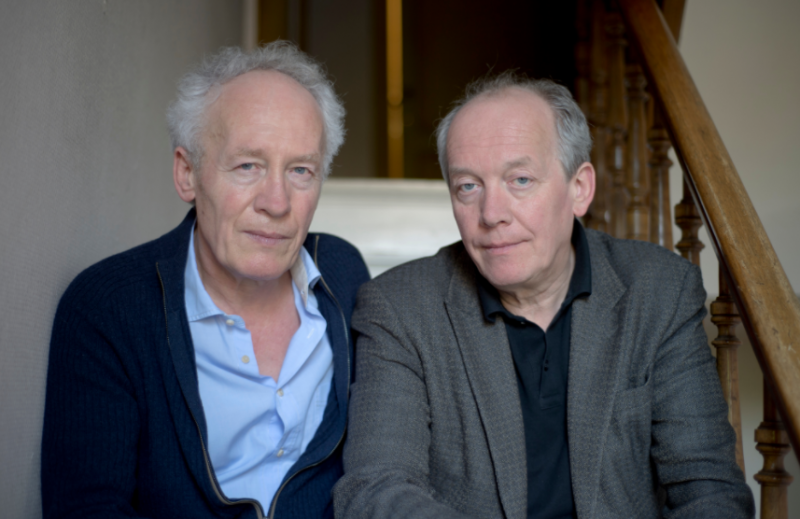 Like clockwork (which is to say every three years) we get a new Dardenne brothers movie. If it’s been two since Young Ahmed and we shouldn’t expect an announced film to arrive for another year… we’re not here for basic arithmetic, so let’s just get to the point: Cineuropa report the duo just earned funding, via the Wallonia-Brussels Federation Film and Audiovisual Centre’s Film Selection Committee, for Tori et Lokita, which “will look back on the friendship uniting two youngsters who have travelled alone from Africa and find themselves contending with the cruel conditions of their exile in Belgium.”

Per Dardenne standard, “new faces” will be at the center of casting that, once complete, makes way for a summer shoot. Expect this at Cannes 2022 with an award to follow.

It was also noted last week that Ryūsuke Hamaguchi will follow his fantastic Asako I & II with the Haruki Murakami adaptation Drive My Car, which multiple sources suggest will premiere this summer. (This could of course be a translation issue and game of telephone, assuming production’s not yet started.) Hidetoshi Nishijima, Toko Miura, Masaki Okada, and Reika Kirishima will star. [Fotogramas]

Murakami’s story, published in the English-language anthology Men Without Women, concerns an aging, widowed actor seeking a chauffeur. A “very special relationship” emerges between himself and his eventual hire, a woman in her 20s. After Asako and Happy Hour we trust Hamaguchi through and through—consider us primed.