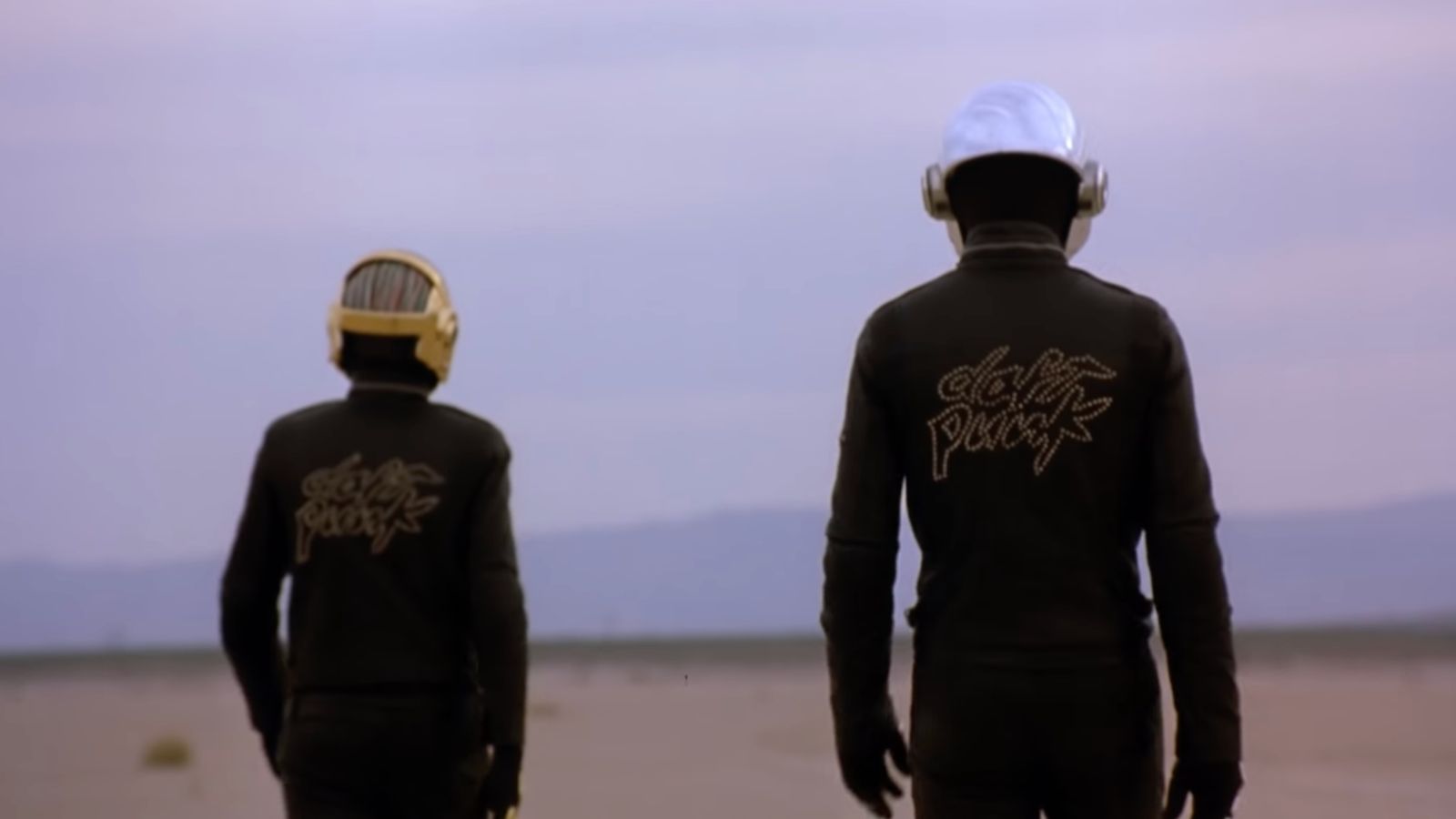 No, Thomas Bangalter and Guy-Manuel de Homem-Christo have not passed away, but their legendary, 28-year-long music collaboration is no more. With no specific reason given, Daft Punk have broken up and, fittingly, they are going out in cinematic fashion.

The duo have released a new 8-minute video titled Epilogue taken from their 2006 film Electroma, which features their Random Access Memories track Touch as we follow them into the desert for one explosive send-off. Having released four studio albums and two live albums, they are also responsible for one of the best soundtracks of the last decade with Tron: Legacy. Last year, it was rumored they would be scoring a new film from Dario Argento, but their team denied the report.

As we wait to see if any more details of their break-up come out, or what’s next for both, watch the video below.