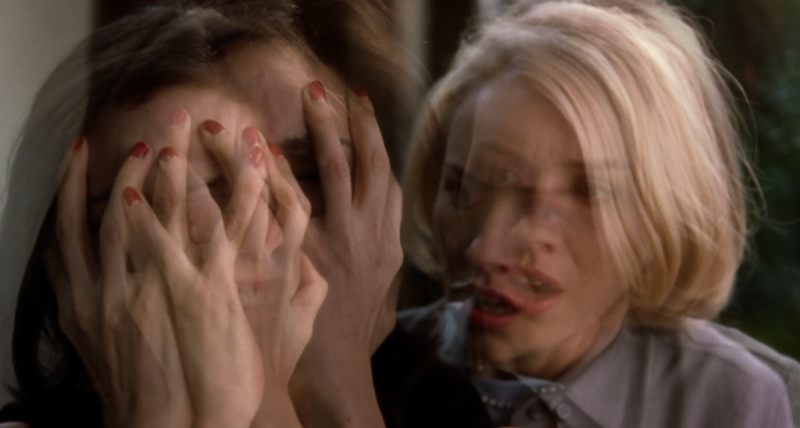 4K UHD has been slow to take off and, if Disney has its way, may remain even more of a niche than Blu-ray. Not for lack of virtue, mind—a properly mastered disc on a well-calibrated TV is the next-best thing to setting up 35mm projection in your home, and only one option is remotely feasible.

Though there was little doubt they’d been at work, Criterion’s lack of 4K releases has not not been noted by home-video enthusiasts, all the more so while other boutique labels (e.g. Arrow) have given true-blue auteurist projects such treatment. Their announcement of UHD projects is thus long-awaited and, I think, worth that wait: coming in November are newcomers Citizen Kane, Menace II Society, and The Piano, alongside brand mainstays Mulholland Dr., The Red Shoes, and A Hard Day’s Night, each released in 4K / Blu-ray combo packs offering “a 4K UHD disc of the feature film as well as the film and its special features on Blu-ray.” Dolby Vision HDR and Dolby Atmos will be available in certain packages—hopefully the one that has Ringo on drums.

This is, of course, just the start, and one salivates just a bit imagining their deep bench of world-cinema classics either upgraded or (more enticingly) introduced to the collection with 2,160 pixels in tow. Tiny Furniture, anyone? Yes, I know that joke would’ve been funnier in 2012.