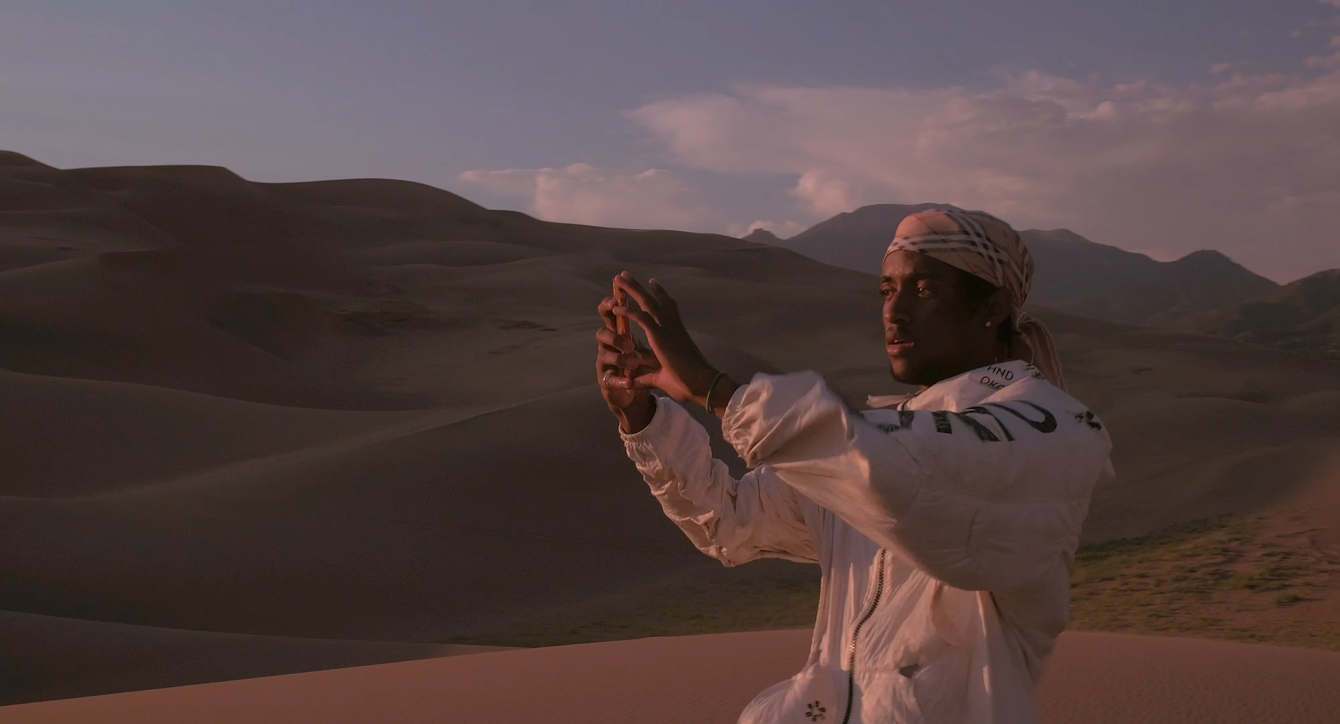 While there’s the chance Animal Collective may release a new album this year––their first in five years––first up they’ve scored a new documentary. Crestone––which is written, produced, and directed by Marnie Ellen Hertzler in her feature debut––follows a group of SoundCloud rappers in the Colorado desert.

Ahead of a release on February 16, followed by a soundtrack release via Domino on February 19, the first red band trailer has now been unveiled. With the score primarily by Animal Collective’s Geologist & Deakin, the first glimpse can be heard in this preview, which shows off quite an uninhibited life in the wilderness.

A selection at SXSW and True/False, VOX Magazine‘s Fiona Murphy said, “Hertzler’s style in this movie is reminiscent of Harmony Korine’s Gummo. Throughout the film, she captures crude moments of an exaggerated reality and reflects humanity in the souls of the lost and bizarre.”