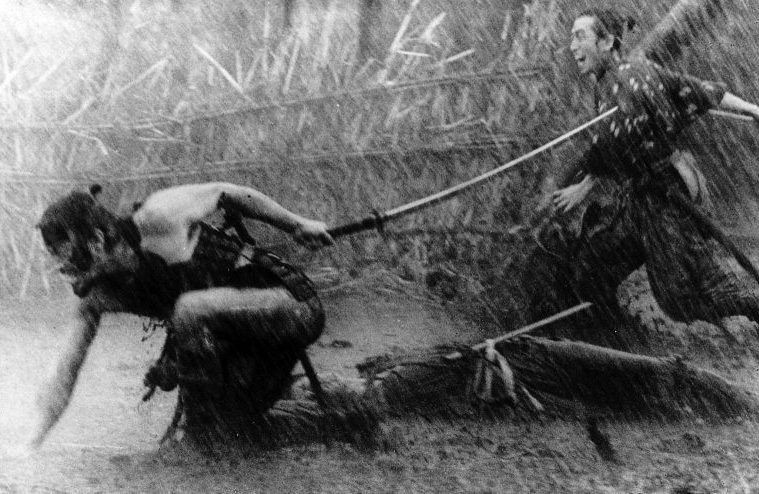 Bemoaning the sad state of contemporary action cinema has become almost as trite as the thing it’s ridiculing, but well-delivered criticism warrants attention. The new video by Channel Criswell’s Lewis Bond falls into this category, adopting as it does the effective rhetorical strategy of illustration by contrast. Rather than simply telling us why the latest superhero film is a sledgehammer to the eyes, this video spotlights its antithesis.

As Bond aptly puts it, Akira Kurosawa’s Seven Samurai supercedes so many of its modern-day successors in the action genre because it minds the consequences of violence and clearly delineates the space in which characters move. As such, its action scenes have emotional weight due to audience awareness of a battle’s high stakes, and they keep the story moving due to their coherence. In total opposition to Kurosawa’s visual paradigm, many of today’s action pictures neglect to contemplate the repercussions of their literally explosive showdowns and adopt an editing scheme that’s borderline avant-garde in their jarring discontinuity. The resulting films feel wanton and weightless where Seven Samurai is precise and powerful.

Bond makes other keen observations, such as Kurosawa’s flawless use of match-on-action editing even amid the film’s most rapid cutting, or his employment of the telephoto lens to make characters’ motions appear faster within the frame. My only wish is that Bond had acknowledged those modern action pictures that do cleave closer to Seven Samurai than Suicide Squad (a small subset for sure, but still a significant one). Think Mad Max: Fury Road, The Raid: Redemption, Mission Impossible: Rogue Nation, John Wick, etc. And those are just from the last few years.

Watch the full video below, and hope that the Kurosawa model of action cinema makes a comeback on today’s screens.