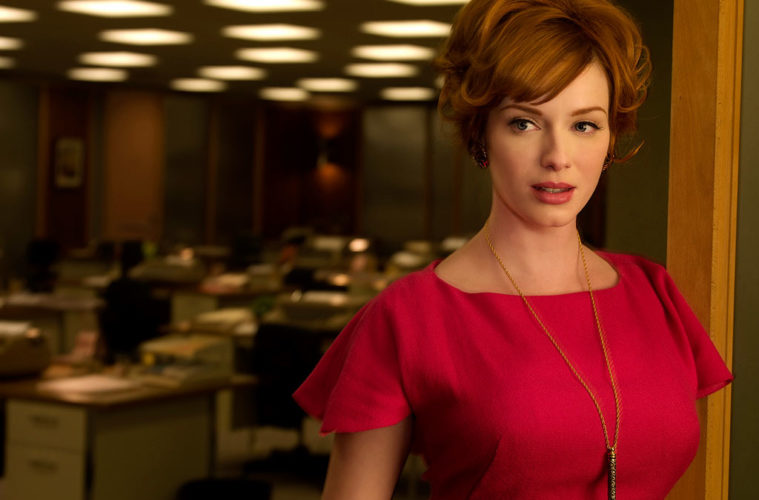 As this season of Mad Men approaches its finale, star Christina Hendricks is eying her next feature film role. The Drive actress has lined up the next project from A Single Man writer David Scearce, titled Measure Of A Man. She’ll be playing the mother of a boy (Riley Griffiths) who gets bullied, but soon grows up when a Wall Street exec gives him a summer job. Directed by Terry Loane, the film kicks off shooting this summer, according to Deadline.

In other casting news, two new thrillers have secured additional ensemble members. First up, Haley Bennett (who’ll be seen in one of two upcoming Terrence Malick films) has joined Denzel Washington, Chloe Moretz and Melissa Leo for an unknown role in the Antoine Fuqua-directed The Equalizer. Meanwhile, Ray Winstone is set to mentor Sean Penn‘s character in Pierre Morel‘s actioner The Gunman, which also stars Javier Bardem and Idris Elba.

Lastly, Deadline also reports that Michelle Williams, Matthias Schoenaerts and Kristin Scott Thomas have found another co-star for their World War II drama Suite Française. Set to be distributed by The Weinstein Company, On the Road star Sam Riley has lined up the role of a French soldier in the Nazi-occupied territory, while we follow Williams’ character falling for Schoenaerts. Production begins this summer for a likely 2014 release.