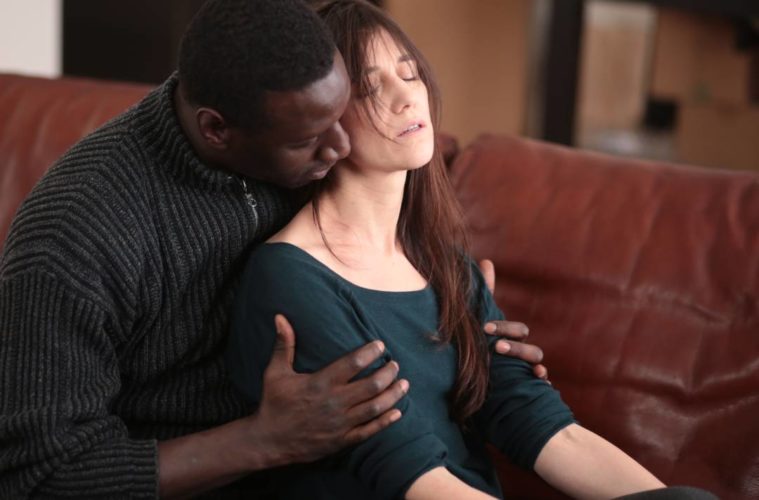 A difference in continental culture: within the United States, it seems unlikely that many were anticipating the next film from Olivier Nakache and Eric Toledano, despite their previous feature, The Intouchables, being something of a crossover success. When it was France’s second-biggest box-office hit of all-time, however, other parts of the world may be willing to pay a bit more attention. But that feature, Samba, was still only a modest hit in its native country, grossing somewhere a bit south of $25 million last fall, and, again: one doesn’t necessarily expect big returns in the U.S.

Here, now, is a trailer for the project, an immigration drama featuring Charlotte Gainsbourg, Omar Sy (reuniting with Nakache and Toledano), and Tahar Rahim. The results of this endeavor have been modestly received since its fall-festival debut, though we were fairly keen on it, and with a release soon on the way and some hints of said endeavor contained therein, the latest preview might be of interest.

Samba Cissé (Sy) is a migrant to France from Mali. Washing dishes in the back kitchen of a fancy hotel is hardly his European dream, but it gets worse when a bureaucratic slip-up lands him in detention. There he meets Alice (Charlotte Gainsbourg), an immigration worker new to the job and unused to the hard realities of life on France’s bottom rung. When Samba is released but slapped with an order to leave France, Alice begins to let her professional role bleed into her personal life.