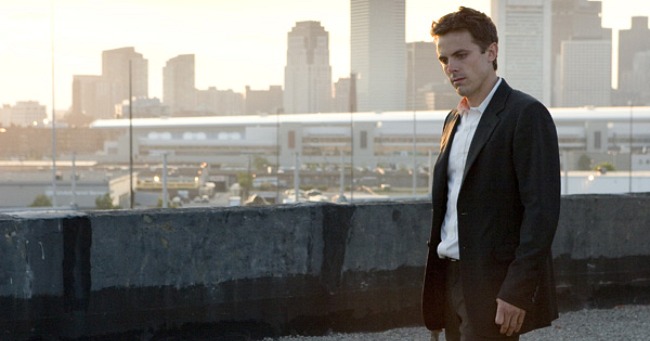 On the surface, Brett Ratner‘s Tower Heist appears to be one of 2011’s more promising blockbusters. The cast already includes the likes of Ben Stiller, Eddie Murphy, Alan Alda, Tea Leoni, and Gabourey Sidibe, and among the group of writers responsible for the script is Noah Baumbach, who directed Stiller to success earlier this year in Greenberg. Now, The Hollywood Reporter says the cast has become even more stacked with the additions of Casey Affleck, Matthew Broderick, and Judd Hirsch.

While Affleck has been more than busy on the independent circuit — his performances in Gone Baby Gone, The Assassination of Jesse James by the Coward Robert Ford, and The Killer Inside Me are particularly impressive — this film could potentially open up mainstream audiences to his talents. He had a small contribution in each of the Ocean’s films, but if Tower Heist‘s script allows him to stretch himself, this could be his breakout mainstream role.

An overworked manager (Stiller) of an illustrious tower residence who leads a team of defrauded workers in a heist of its penthouse tenant, a Bernie Madoff-type Wall Street capitalist (Alda) who pulled a Ponzi scheme and swindled the staff. Affleck will play Stiller’s friend who also works under him in the penthouse but is a straight arrow and wants to turn Stiller and the other co-conspirators in. Broderick will play a Wall Street-type who is actually one of the good guys; he lost his job and joins Stiller’s gang.

Affleck‘s latest work was behind the camera, directing Joaquin Phoenix in I’m Still Here. It will be interesting to see if the type of response this film receives will have any impact on his directing pursuits.

Are you looking forward to Tower Heist?