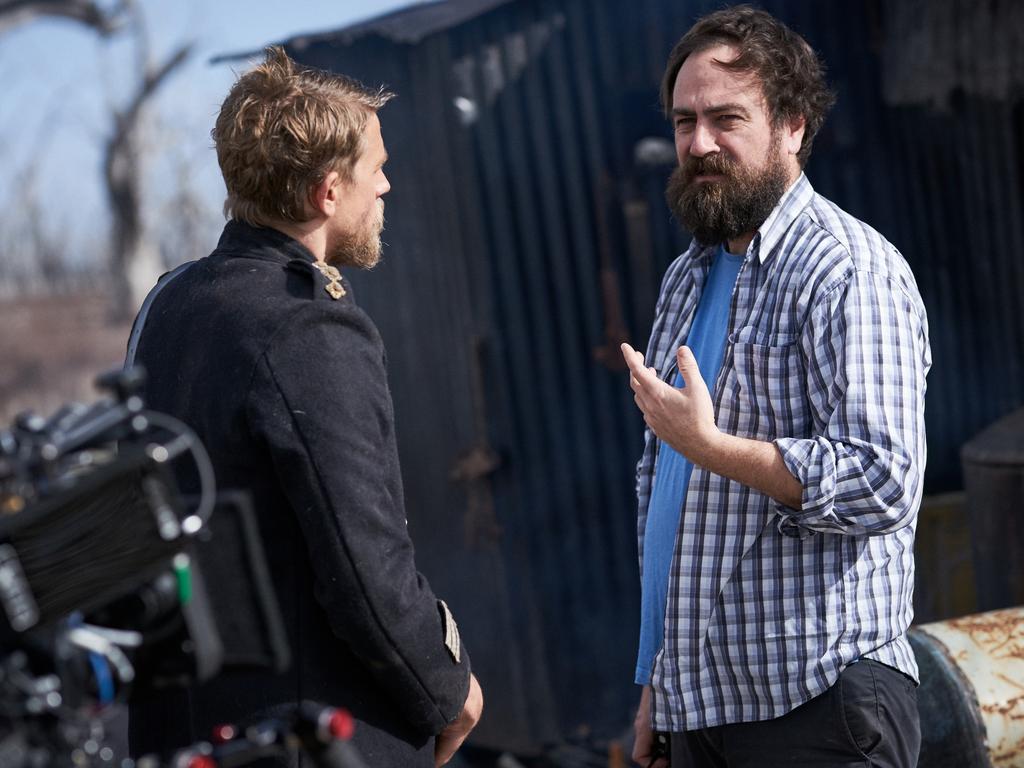 No stranger to rock and roll herself, Carrie Brownstein will be helming a biopic of the band Heart for Amazon Studios. In a SiriusXM interview, Heart frontwoman Ann Wilson revealed that Brownstein will be directing and writing the film, but did not hint at any potential casting news for who will play her or her sister Nancy Wilson. Brownstein, who is a member of the rock band Sleater Kinney, has recently begun making her foray into directing. Her film The Nowhere Inn (co-written with St. Vincent’s Annie Clark) played the 2020 Sundance Film Festival. She has also directed episodes of the television shows Mrs. Fletcher and Shrill, in addition to her co-writing credits for seven years on Portlandia.

Next up, Justin Kurzel is set to direct the new film Nitram, centering on the tragic 1996 Port Arthur Massacre in Tasmania, Deadline reports. An impressive roster of talent will star in the film which includes Caleb Landry Jones, Judy Davis, Essie Davis, and Anthony LaPaglia. The Port Arthur Massacre was the mass shooting of 35 people in Tasmania, resulting in one of the world’s deadliest shooting sprees. Kurzel will be working from a script penned by Shaun Grant. Kurzel is the director of this past year’s The True History of The Kelly Gang and 2015’s Macbeth adaptation with Michael Fassbender and Marion Cotillard. Filming has commenced in Geelong, Victoria and those involved are planning a premiere at the Melbourne Film Festival in 2021.

Xavier Dolan is joining the long line of auteurs who are jumping to the small screen. Dolan is set to direct and adapt The Night Logan Woke Up for Studiocanal, Canal+, and Quebecor Content, in addition to starring in the series. Deadline reports the story focuses on three friends and how their lives are irreparably changed after one of them commits rape. The Night Logan Woke Up is an adaptation of Michael Marc Bouchard’s stage play of the same name and the series will feature the original cast from the production.

After the success of his television series Devs and past features Ex Machina and Annihilation, director Alex Garland is getting ready to make his third feature film. In an interview for the new issue of Empire, Garland says he is gearing up for a “low-budget horror film.” With casting and financing underway, Garland hopes to start filming in 2021.

Lastly, the life and career of Takeshi Kitano is coming to Netflix in the form of a new biopic. Based on Kitano’s memoir of the same title, Asakusa Kid will follow his life as an up and coming comic and his relationship with Fuami Senzaburo, who was Kitano’s mentor. The film will star Yagira Yuya as Kitani and Oizumi Yo as Fukami. Asakusa Kid will be directed and written by Gekidan Hitori who previously directed 2014’s Bolt From the Blue, Variety reports.