Cannes Review: A Hero Is Asghar Farhadi’s Return to Form 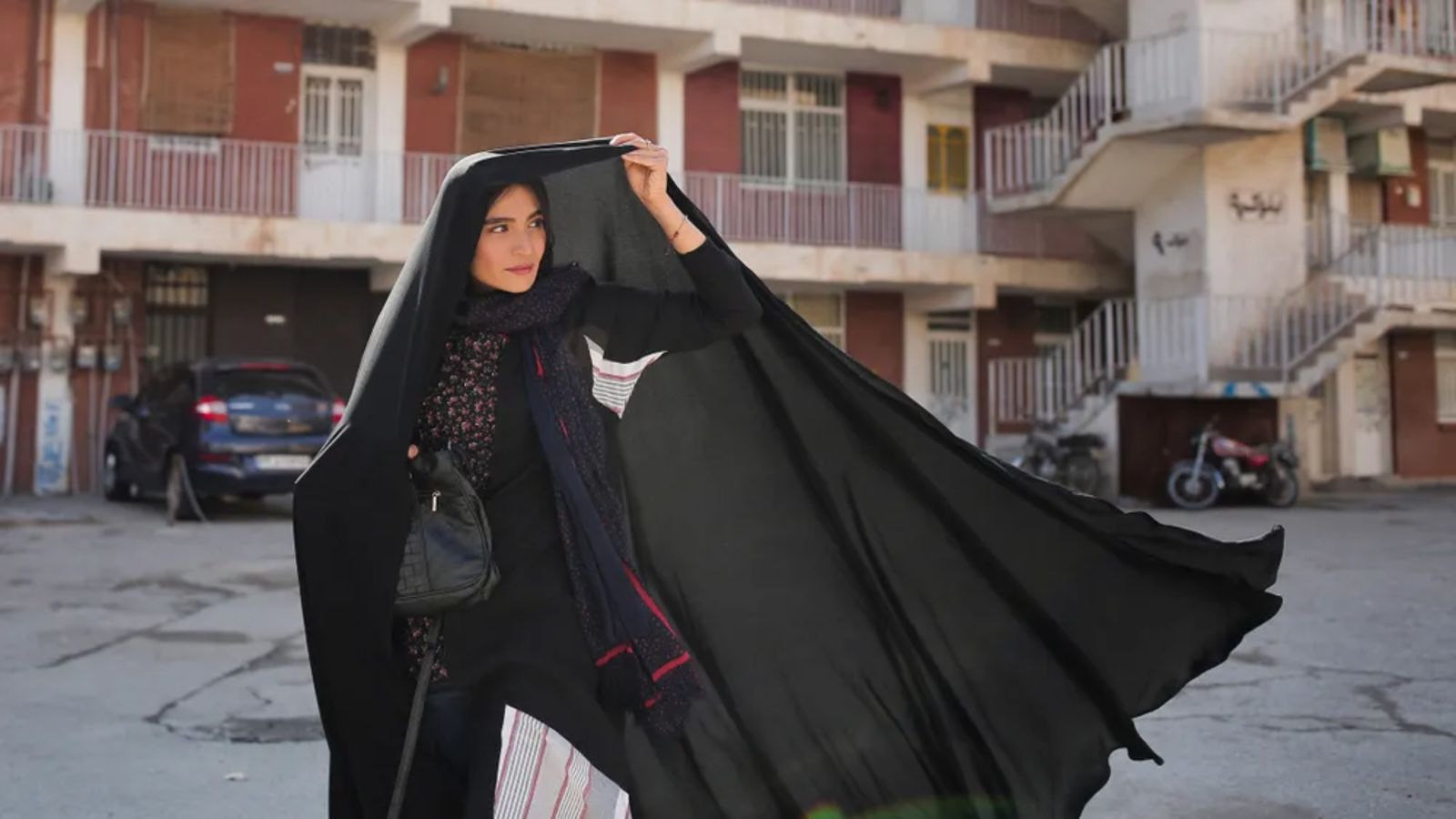 In A Hero, the discovery of a bag of gold coins sets the scene for a knotted Bressonian morality tale. The director is Asghar Farhadi, a filmmaker who has spent his career examining those blurred lines between right and wrong; decency and hubris; righteousness and folly. Taking place in the city of Shiraz, it proves a return to familiar ground for him: both the first he has made in his native Iran after the awful misstep that was Everybody Knows, as well as a return to the moral complexities of A Separation, still his finest film to date.

Farhadi stakes a claim for his latest’s fable credentials with an opening flourish: a weightless craning shot across the marvelous facade of Persepolis, the ancient capital of Persia where visiting nobles would come to present their offerings. Rahim (Amir Jadidi) is not a noble man, per se, but certainly one with his own arrears to manage: out on a two-day leave from prison, he hopes to repay the creditor and brother-in-law, Bahram (Mohsen Tanabandeh), who filed the complaint that led to his incarceration. As it later becomes apparent, Bahram originally stepped in to pay the loan sharks from whom Rahim borrowed money for a failed business venture. In Farhadi’s world, no good deed goes unpunished.

If the movies have thought us anything it is that sacks of money never come without a price, not least when gold is involved. Adding layers to his narrative, Farhadi has the bag of coins discovered not by Rahim, but Malileh (Maryam Shahdaei), the woman he loves. Together they hope the sum will cover enough debt to keep Rahim from returning to jail, but the creditor refuses to accept their dubious offering. Rahim instead decides to return the coins to the woman who lost them in the first place and take sole credit for his good deed, an act he subtly engineers to make himself look good, but which unwittingly turns him into a local celebrity. It will earn him the sympathies of his community and, soon after, the contents of their pockets.

It is a fine collaboration, one that still clearly bears the auteur’s signature. Jadid is excellent in the role of an everyman who, despite his actions, believes deep down he has taken the virtuous path. Tanabandeh is just as good as the pseudo-antagonist, the only man capable of seeing the wood from the trees. Supporting players offer this world its sense of a living, functioning community. The direction and cinematography (per Ali Ghazi) are as clean as Shiraz’s crisp blue skies. Farhadi’s second-act shift to media satire brings to mind great works like A Face in The Crowd and Ace in the Hole, while the bag of loot echoes everything from Sierra Madre to L’argent, the Coens, and King Midas—a whole plethora of stories that refused to end well.

It is only four years since Anousheh Ansari and Firouz Naderi took to the stage in the Dolby Theatre to accept Farhadi’s second Oscar for The Salesman, but that win always felt more like a protest vote, coming as it did in the wake of Donald Trump’s executive order banning Iranians from entering the United States. Even still, it only took the fiasco of Everybody Knows to suggest his star was descending. A Hero is perhaps a touch too sinuous and convoluted to be considered alongside his great early works, but it plays to his strengths and sensibilities—a clear return to form.

A Hero premiered at the Cannes Film Festival and will be released in the U.S. by Amazon Studios.