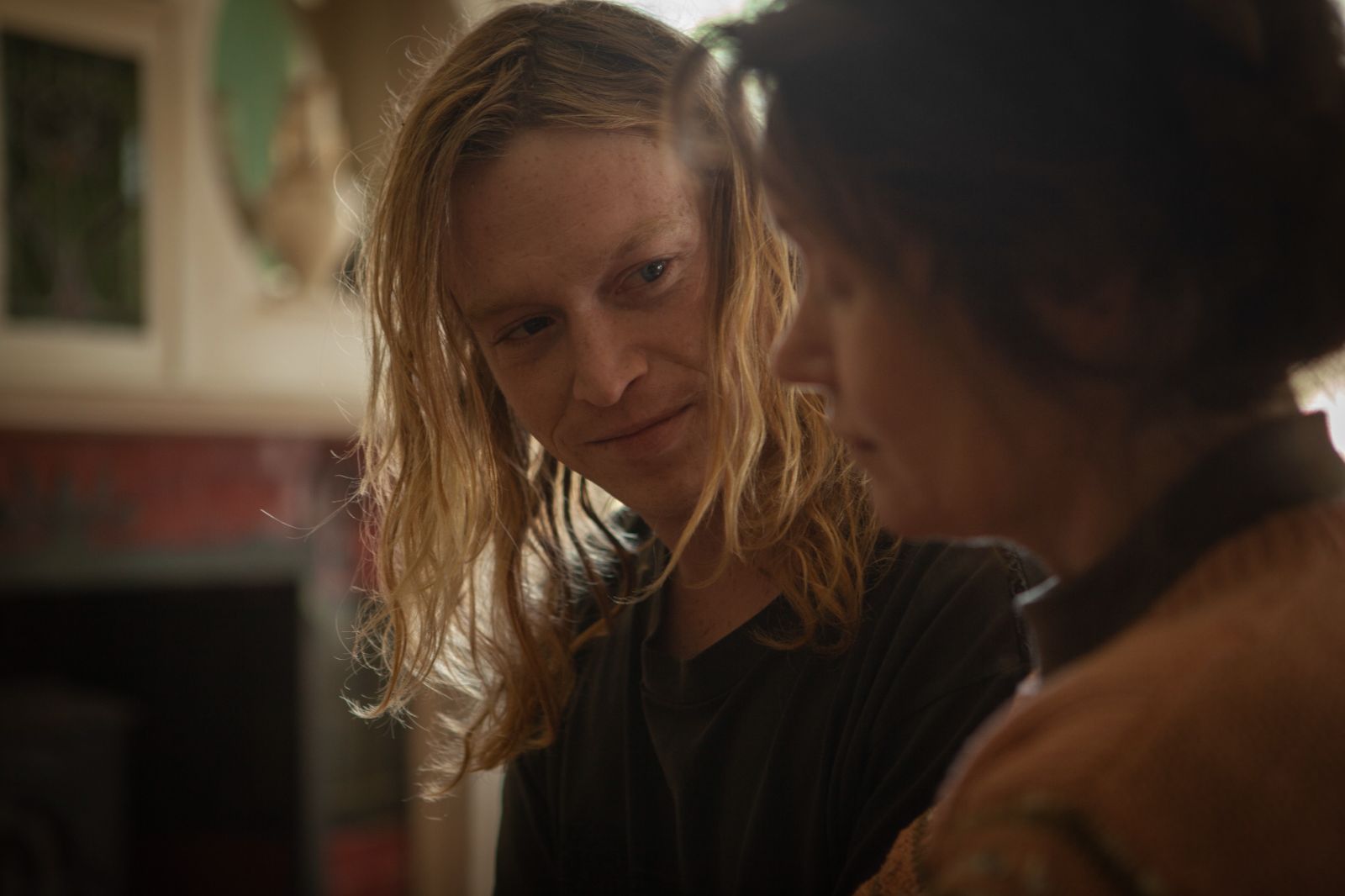 Winner of Best Actor at Cannes last year, Caleb Landry Jones leads Justin Kurzel’s latest drama Nitram, a fictionalization of the lead-up to the real-life devastating mass shooting in Port Arthur, Australia. Now set for a March 30 release from IFC Films, the first trailer as landed as the director has also unveiled his next film. He’ll be directing the sci-fi drama Morning, starring Laura Dern, Noah Jupe, and Benedict Cumberbatch, which is set in a near-future where society has a pill that does away with the need to sleep. With the added help of an artificial sun, there is no end to morning daylight, living and work. However, as a young generation grows up deprived of the world of sleep, they consider rebelling to reclaim their dreams.

As for Nitram, David Katz said in his review, “Approaching the 25th anniversary of the tragedy—and accompanied by a degree of public backlash in Australia—director Justin Kurzel has made Nitram, a fictionalized account of Bryant’s life before the murders and attempt to forensically investigate factors that fostered the atrocity. That it isn’t an exploitative embarrassment is a relief, but the film runs into some issues for seeking cast-iron certainties about something truly inexplicable. The four main performances—from Caleb Landry Jones as Nitram, Judy Davis and Anthony LaPaglia as the parents, and the brilliant Essie Davis as benefactor and friend Helen—lend affairs some dignity.”

Nitram arrives in theaters, on digital rental and AMC+ on March 30th.