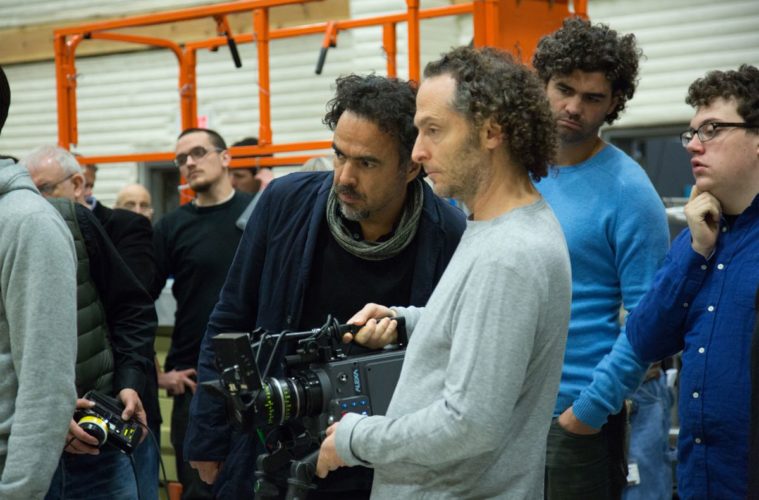 While we’re more than ready to put a cap on 2014, the awards season still rages on as the Writers Guild of America and the American Society of Cinematographers have weighed in with their nominations. First up, the ASC nominations are what one might expect, with Oscar bait like The Imitation Game getting in over the quality work found in Inherent Vice and The Immigrant (see our rundown of the best cinematography of 2014 for a more comprehensive look).

As for WGA, Birdman, The Theory of Everything, and Selma were disqualified off the bat, which leaves Boyhood, Whiplash, Gone Girl, Nightcrawler, and more, with some shock that Guardians of the Galaxy made the cut. Check out the nominations for both below ahead of the WGA ceremony held on Feb. 14th and ASC the following day.

American Sniper, Written by Jason Hall; Based on the book by Chris Kyle with Scott McEwen and Jim DeFelice; Warner Bros.

Gone Girl, Screenplay by Gillian Flynn; Based on her novel; 20th Century Fox

Guardians of the Galaxy, Written by James Gunn and Nicole Perlman; Based on the Marvel comic by Dan Abnett and Andy Lanning; Walt Disney Studios Motion Pictures

The Imitation Game, Written by Graham Moore; Based on the book Alan Turing: The Enigma by Andrew Hodges; The Weinstein Company

Wild, Screenplay by Nick Hornby; Based on the book by Cheryl Strayed; Fox Searchlight

The Internet’s Own Boy: The Story of Aaron Swartz, Written by Brian Knappenberger; FilmBuff

What do you think of the nominations?