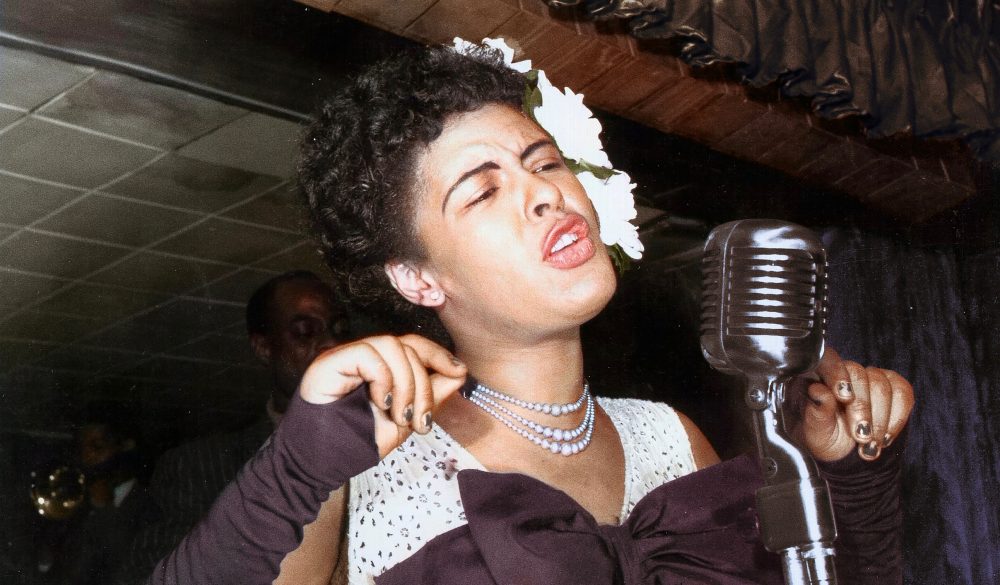 Unearthing a trove of audio recordings from the journalist Linda Lipnack Kuehl, who planned to write a biography of Billie Holiday before committing suicide, James Erskine’s approachable documentary Billie dives into the life of Holiday through Kuehl’s myriad interviews with the people in the artist’s orbit. Consistently entertaining, Billie is really about the writer and subject of the unrealized biography, drawing parallels between Kuehl’s obsessive, and ultimately tragic, journey to documenting Holiday’s life with her subject’s own tortured upbringing and eventual spiral into addiction. While Erskine’s film is more compelling dealing with the titular subject than hypothesizing about Keuhl’s downfall (including theorizing that she might’ve been murdered), Billie is nevertheless an engaging portrait of artistic passion and critical obsession.

Billie recounts Holiday’s abusive childhood––including a sexual assault as a young girl and prostitution by the age of 13––all the way through her early success as a Harlem nightclub singer in the 1930s and her critical and commercial coronation in the 50s, before her early death in 1959. The documentary makes extensive use of Kuehl’s interviews, toggling between a stunning amount of voices exploring her life, overlaid with colorized images of Holiday. Everyone from Tony Bennett to producer John Hammond to her bandmates recount Holiday’s abbreviated career, with Kuehl even getting interviews with Holiday’s childhood friends. What emerges from these stories is a portrait of an artist consumed with demons, whether it be her addictive tendencies or the overt racism she was forced to contend with. As Bennet openly wonders at one point why “all girl singers crack up,” he may as well be delivering a hypothesis for the film at large.

Billie doesn’t present anything new about the singer, but instead acts as an oral history of her fame, showcasing conflicting stories and characteristics as everyone gives their take on Holiday and the reasons that she fell continually into destructive spirals. Plenty of time is spent, for example, recounting Holiday’s numerous arrests on drug charges, including an interview with an arresting officer, of all people. Erskine’s most contentious choice, perhaps, is colorizing numerous performances of Holiday, an initially strange decision that ultimately allows the viewer to better connect Holiday’s music and life to the present.

If Billie resists hagiography, it also glosses over some fascinating facets of Holiday’s artistry, teasing a deep dive into her protest song “Strange Fruit,” and the socio-political reaction that came out of that recording, before turning back to the tabloid-friendly aspects of her life. Further, while Billie doesn’t give equal time to Kuehl, it does make her into a supporting subject in the film, exploring her own life in some detail.

Purposely speculative, Erskine attempts to connect Kuehl’s research with her purported suicide, which many family members believe was actually murder. These scenes often feel displaced, as if a true-crime series briefly interrupted a traditional biographical documentary. In many ways, when Erskine turns away from Holiday, the film suffers. Not because Kuehl’s story isn’t interesting; in fact, I’d happily watch a movie about her life, but instead the connections between the two subjects aren’t fully developed outside of Kuehl’s obsession with Holiday, creating an odd pairing of subjects. Despite these brief excursions into Kuehl’s life, Billie stands out when diving into its main subject, allowing those who knew Holiday to offer a complex portrait of an artist who broke barriers but also succumbed to tragedy. When the film is focused on showcasing Holiday, it’s a truly captivating documentary.

Billie will be released in select theaters and on VOD on December 4th.