Berlin Review: The Metamorphosis of Birds is a Beguiling, Engaging Portrait of Family History 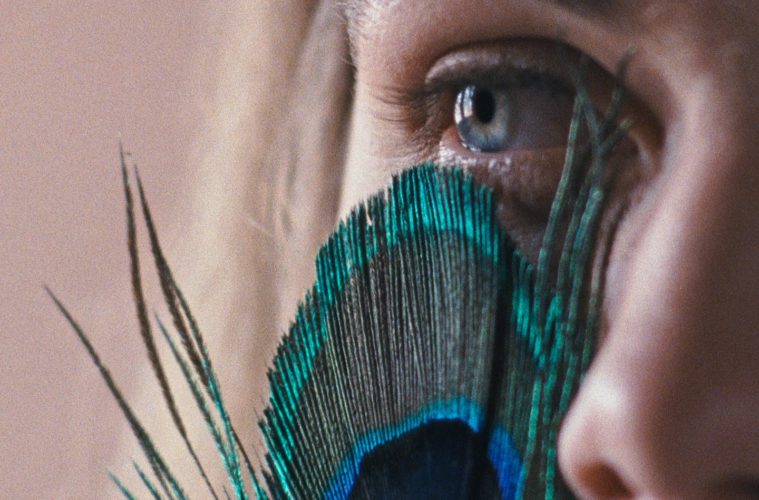 What if you never knew your family, and they remained in photographs on a mantelpiece, their lives to be dreamed of, destinies to be imagined? That’s the premise of this engaging and pensive hybrid of fiction and documentary, which closes the Berlin Film Festival’s debut Encounters section, that dovetails the family history of its Portuguese director Catarina Vasconcelos alongside musings on dealing with the grief that comes inevitably with the passing of time.

The film’s first half focuses on the director’s grandmother Beatriz (nicknamed Triz) who died two years before Vasconcelos was born. Her presence is only known to her through photos and second-hand stories. Triz brought up six children while her husband Henrique was away for much of the year at sea–other than those details, this story is imagined, built on interactions between Triz’s children and long monologues that serve as lengthy voiceovers that last almost the entire movie. Filmed in oblique close-ups and more sensual longer takes, the film is sometimes exasperatingly thin in the plot department, instead taking on a dreamy quality, superbly shot in 16mm by DP Paulo Meneze.

Triz is essentially the head of the family at this point, and the film is clearly an extended ode to mothers–“the only god without nonbelievers,” according to own voiceover the director narrates herself. It’s also a capsule of a time before instant communication, when relationships were explored through love letters and extended periods away from each other romanticized an aching, melancholic longing.

What’s impressive here is it feels like Vasconcelos is discovering her past at the same pace as we in the audience, unmasking a period when Portugal was under dictatorship that looks like a foreign country to today’s young Portuguese (Vasconcelos was born in 1986). There is also something proudly feminist about the exploration here, delving into women’s voices shut out of the public sphere at the time.

The movie becomes more ruminative after Triz’s death, which occurs about midway through Metamorphosis of Birds, and the woozy voiceovers suggest the director may be more influenced by novelistic intentions than a more conventional Godardian essay film here. The film’s title reflects what is uncontrollable in nature, and Vasconcelos has said in interviews that it also refers to her grandmother’s descriptions of her children as birds that she couldn’t control. In one scene, one of Triz’s children discovers a dead bird, and the director imagines a scene in which he and his siblings ceremonially bury it. It’s both strange and moving to watch kids wanting the bird to be cared for into eternity.

What Vasconcelos captures is constant change, of the past echoing into the future, the fact that joy and tragedy can come without warning. It also makes a point of how technological advances don’t change the way people interact–imagining the lives of others in the past isn’t so challenging when they had many of the same concerns and worries we share today.

As if to reinforce the natural cycles of life, Vasconcelos puts a photograph of her own birth, taken by her father. She remarks about how miraculously composed the picture is despite her dad shaking with excitement. But it’s an anecdote that combines so potently because we know that her mother died early, when the director was 17. She says: “On the day my mother died I said the first word I ever said: ma.”

Eventually, the film turns to today. Her family home is sold off as her grandfather retreats into an old people’s home. He wants to burn the letters between Triz and himself. Despite the director’s protestations, he says they are intimate correspondences, unsuitable to be kept for future generations. And so the past is lost–or is it? In this strange, difficult, beguiling film, surely invention is no less truthful than reality.

The Metamorphosis of Birds premiered at the Berlin International Film Festival.