Berlin Review: One Year, One Night is a Benign Dramatization of the Bataclan Terror Attacks 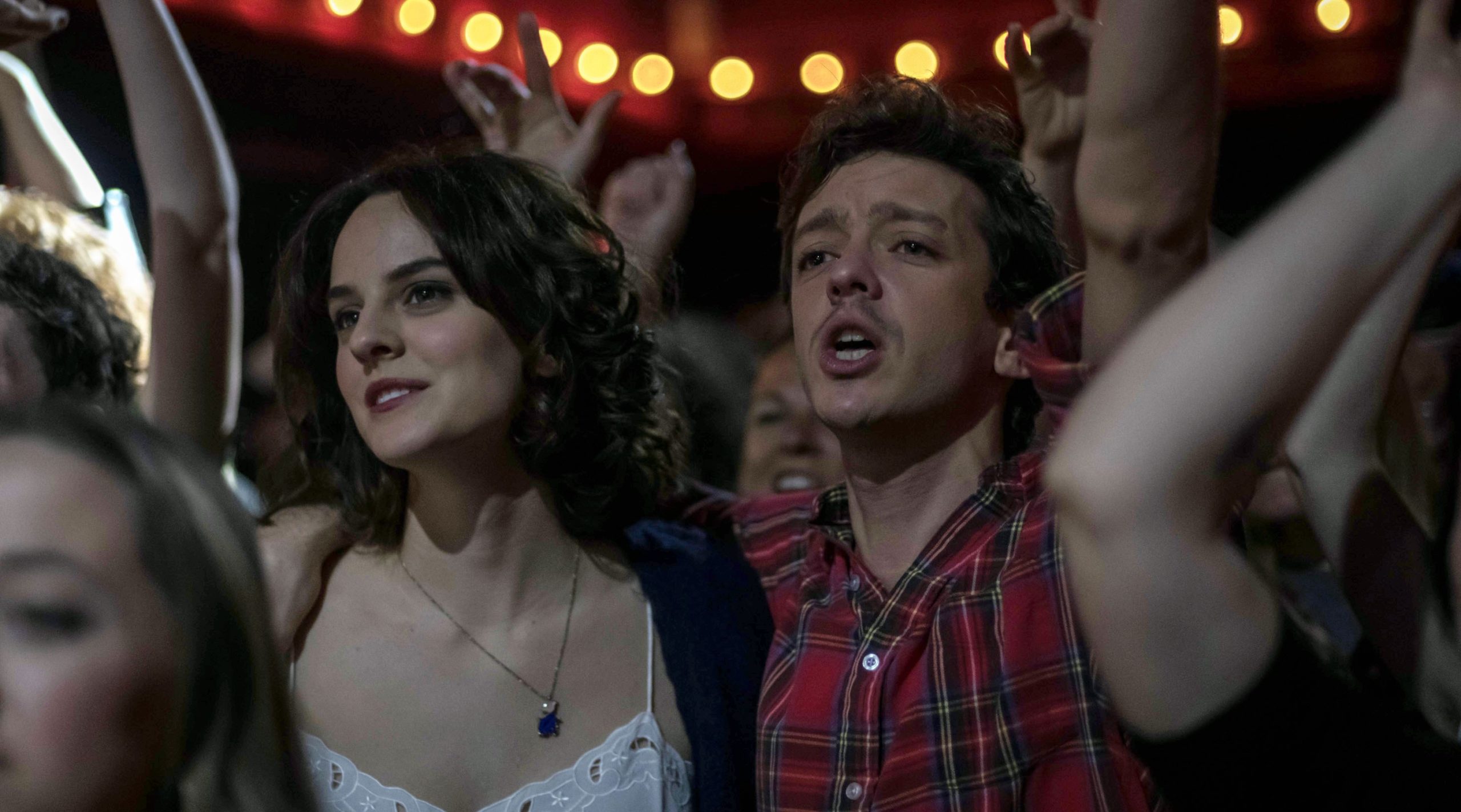 It took seven years before any filmmaker dared touch the Utøya massacre; then in 2018, all of a sudden, we had two too many. It probably didn’t help that the films weren’t very good. 22 July‘s Hollywood simplicity seemed crass, not least for the awkward fact that it was made by Paul Greengrass; Erik Poppe’s Utøya, a visceral account of the atrocity presented in real-time, and from the eyes of a victim, appeared queasily excited by its own design. You didn’t have to be from the surrounding area to feel a bit uneasy.

This November will mark the seven-year anniversary of the attacks in Paris, most infamously at an Eagles of Death Metal concert in the Bataclan theatre, where 90 were killed and many others critically injured. At this year’s Berlinale we are confronted with two films that take those terrors (and the bus attack that happened the following year in Nice), whether directly or indirectly, as a starting point. In terms of aesthetic and tone, they could hardly be more different: Alain Guiraudie’s messy, absurd, yet substantial Nobody’s Hero––a film about a fictional attack in another French city, though a story steeped in the same political tensions––premiered to mixed responses (we quite liked it). And now, just a few spins of the earth later, we have One Year, One Night, Isaki Lacuesta’s fictionalized adaptation of Bataclan survivor Ramón Gonzaléz’s first-hand account, Paz, amor y death metal, about that fateful night and the differing ways he and his partner persevered through their ensuing trauma.

Lacuesta’s approach has a bit of Greengrass about it and a bit of Poppe. Like the prior, most of his film concerns the aftermath of the attack and how Céline (Noémie Merlant, always a delight) and Ramón (a dedicated Nahuel Pérez Biscayart) cope with that trauma. She, a social worker, wishes to suppress, forget, and move on––even returning to work the next day without telling anyone. He, a finance guy, is inspired to quit his job and become a teacher but grows obsessed with recalling every detail––the mental stress of this results in severe panic attacks. Through a series of sequences—visiting friends they were with and ironically reading out inspirational quotes from well-wishers; a trip to Spain to visit family; a drive to the seaside; a moment of infidelity—those contrasting moods put an awful strain on their relationship.

That One Year, One Night would be a film focused on PTSD is understandable. Lacuesta hails from Girona, Spain, and his last work, the San Sebastian winner Between Two Waters, followed real-life brothers in a poverty-stricken coastal town. The filmmaker’s interests are social-realist, and while his latest is not short on ambition or ideas, you can sense a wariness to go too far into the weeds. There is an intriguing sequence wherein a drunk Céline defends the French government’s response to the attacks as a drunk Ramón criticizes them, but it comes and goes. Céline works in a center for young people, some of whom are Muslim, and almost all of whom are POCs. Again there is ample space for debate, but the conversations between them are all too brief. The film is cautious to the point of being apolitical.

All of which makes the decision to dramatize the attack uncomfortable—it is glimpsed early in fragmented images and sounds that gradually form into a clearer picture (and flashbacks to earlier in the day), later a full sequence (during which Lacuesta suggests a cosmic twist that would be interesting were it not out of keeping with most everything that proceeds it). It’s a humanist film and a benevolent one, yet the event itself becomes strangely abstracted, and not just in Ramón and Céline’s scattershot memories. That the first major work to directly depict those horrors (at least the first to be selected for a major festival) comes not from a French director is admittedly a little spiky, even with One Year, One Night‘s sepia tints, one-world signaling, and benign sentimentality. Lacuesta’s decision to open on a piece of mournful opera music over images of falling dust (a recurring motif) proves a portentous one, setting a tone from which the film never truly escapes.

One Year, One Night premiered at the 2022 Berlinale.