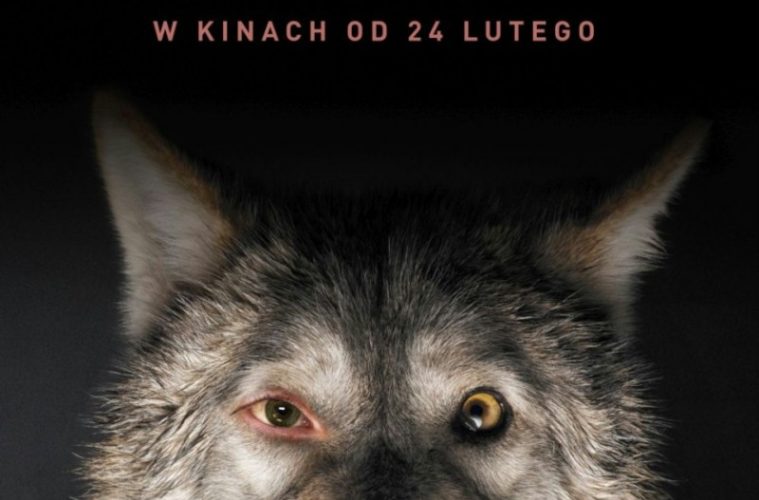 The worst choices for festival competition aren’t necessarily the worst films. Those which aim too high, go too far, try too hard often end up making a complete fool of themselves. But even spectacular failures could make for challenging, rewarding experiences, and more readily justify their presence at a platform meant to celebrate groundbreakers than movies that are just, thoroughly if inoffensively, unremarkable. Spoor, which marks Polish wrier-director Agnieszka Holland’s return to feature filmmaking after her Oscar-nominated Holocaust drama In Darkness, is sadly such an uninspired dud. Nothing about it screams gross ineptitude, but the universal below-averageness proves grating.

Set in a remote village surrounded by flora and fauna where at any minute wild hogs can stroll into your garden unannounced, the film stars Agnieszka Mandat-Grabka as retired part-time English teacher Janina. Although she obviously stays in a lot, Janina seems quite beloved by her young students, fellow townsmen, and especially her two dogs. When said canine housemates go missing one day, Janina is devastated. But more mischief is in the cards as, soon thereafter, important local figures, from the police chief to the mayor, start turning up dead all over the place.

Sold as a suspense thriller, Spoor has the basic problem of lacking suspense and thrills. Written without the concentration of mind required to build a plot, it tends to wander off-course and forget about the crime(s) at hand. Instead of discovering and decoding clues, the narrative would branch out into peripheral pursuits that yield minimal returns. We repeatedly witness the heroine’s psychic / intuitive skills as she sees the past of various supporting characters reenacted in front of her eyes. We learn about backstories, including family tragedies and personal hardships, that never add up to much. Holland even found time to develop a late-life romance that comes out of nowhere and does little to service the story.

One could argue that these detours lend Janina depth and context, but the fact of the matter is that all subplots are ultimately overshadowed by the protagonist’s pretty radical convictions and add essentially no fuel to the film’s dramatic aspirations. Instead, such unfocused writing only sabotages its own momentum, leaving the narrative in a constant state of clutter. As for the actual moral of the story, the message, motive behind the killings – revealed rather unceremoniously towards the end — let’s just say it’s a provocative proposition but, under any reality-based circumstances, a bit of a stretch to consider.

Both directing- and acting-wise, Spoor is neither here nor there. At the center, Mandat-Grabka turns in an unquestionably committed, impassioned turn, but Janina’s extremist beliefs and somewhat illogical behavior alienate this part irredeemably. And it’s not about judging a character on the basis of ideology, but whether or not a relatable on-screen presence has been created for us to experience the movie through. Holland keeps things going at a reasonable pace but, caught by a TV-esque practical blandness, seldom achieves something distinctly cinematic in terms of scale or style.

The film received fairly positive critical notices after its premiere, and, yes, whatever we can do for animal protection. But a well-meaning premise — even with a diabolical twist — is, of course, not enough for a good movie. One hopes Verhoeven and his gang of jurors won’t fall for unexceptionally made eco-infotainment this easily.