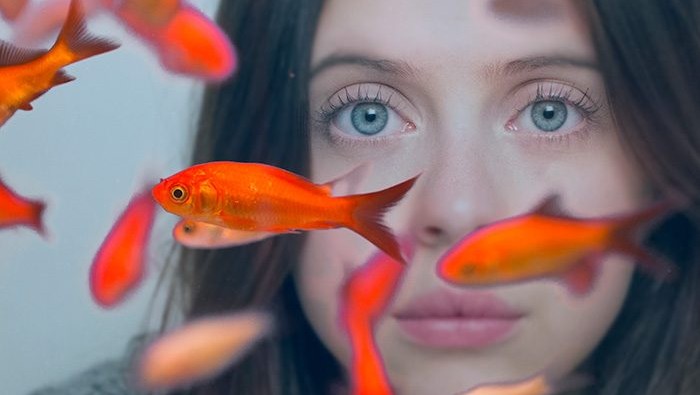 Bel Powley is a Genius in First Trailer for ‘Carrie Pilby’

After her break-out role in The Diary of a Teenage Girl, star Bel Powley joined a number of high-profile indie projects and one of the first we’ll see is Carrie Pilby. Premiering at Toronto International Film Festival last fall, Susan Johnson‘s dramedy will arrive next month courtesy of The Orchard and now the first trailer has arrived. Also starring Jason Ritter, Gabriel Bryne, Nathan Lane, and Vanessa Bayer, the story follows her character a Harvard grad genius who is trying to figure out her romantic life, and just about everything else not involving academia.

We said in our review, “The synopsis for Carrie Pilby can sound atrocious on paper. Most films utilizing an eighteen-year old Harvard graduate do so as periphery color because the trope lends itself to obnoxious pedantry and an unsympathetic notion of “first world problems.” Having your titular lead (played by Bel Powley) be that person is therefore a risky proposition. She’s an introvert bagging on society for willingly lowering their IQ to fit a cesspool of mediocrity despite making no attempt to engage or discover whether that assumption is true. We should despise her and harbor frustration towards director Susan Johnson for wanting the opposite. Well the joke’s on us because her character proves utterly likable in her failings — likable and relatable while traversing the landscape of life and love.”

Check out the trailer below with a hat tip to First Showing.

Pilby (Powley) is a genius who graduated Harvard at 18. Convinced that the world is populated by oversexed hypocrites, she has a hard time making sense of life as it relates to morality, relationships, sex and leaving her apartment. In an effort to coax Carrie out of her shell, her psychiatrist (Nathan Lane), makes a deceptively simple checklist of goals for her to achieve between Thanksgiving and the year’s end. Each goal brings Carrie closer to the understanding that humans, like books, can’t be judged by their covers.

Carrie Pilby hits theaters on March 31 and on VOD on April 4.