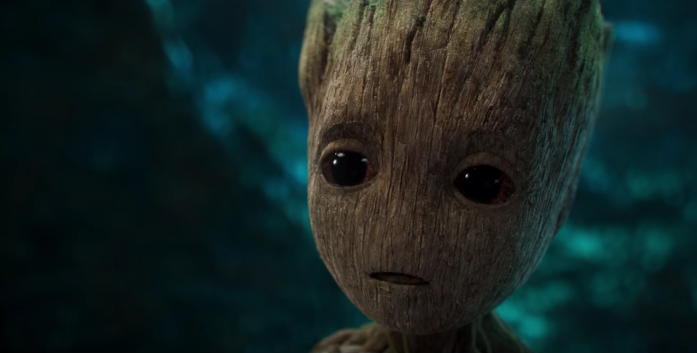 Baby Groot Gets Angry in New Trailer for ‘Guardians of The Galaxy Vol. 2’

James Gunn and the gang are back to kick off next summer’s tentpole slate with Guardians of the Galaxy Vol 2. and to help tease the galactic adventure Disney and Marvel have dropped a new trailer. Thankfully light on actual plot, most the action and humor here centers around Baby Groot, who turns from dangerously adorable to action-ready angry in the blink of an eye.