Are You There God? It’s Me, Margaret Trailer: The Edge of Seventeen Director Kelly Fremon Craig Adapts Judy Blume 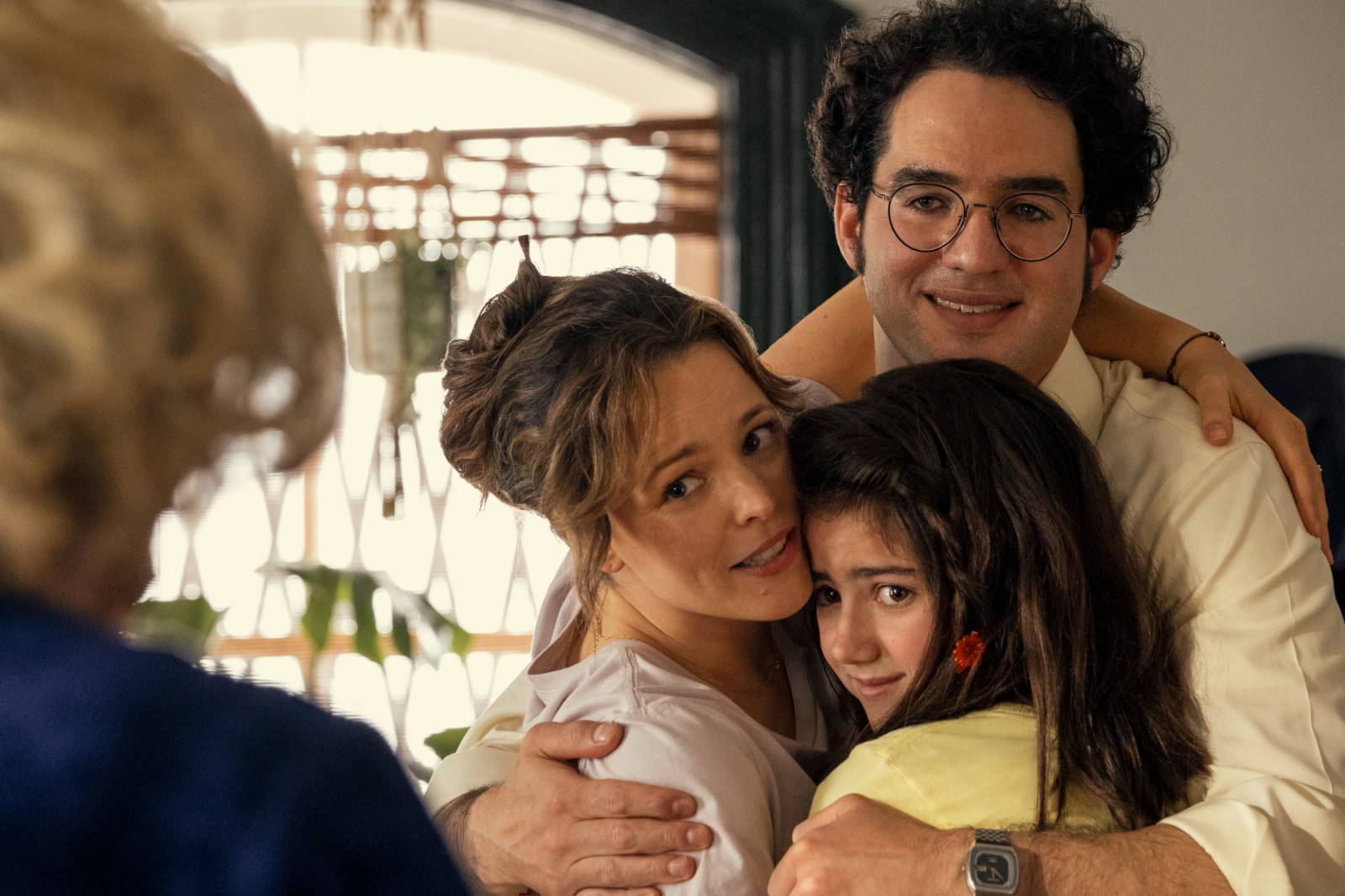 After crafting not only one of the best coming-of-age films of recent years but directorial debuts as well with The Edge of Seventeen, director Kelly Fremon Craig is back this year in similar territory but this time taking on a major adaptation. Reteaming with producer James L. Brooks, she is taking on Judy Blume’s Are You There God? It’s Me, Margaret. Ahead of an April release, the first trailer has now arrived.

Starring Rachel McAdams, Abby Ryder Fortson, Elle Graham, Benny Safdie, and Kathy Bates, the film follows 11-year-old Margaret who has uprooted from her life in New York City for the suburbs of New Jersey, going through the messy and tumultuous throes of puberty with new friends in a new school. Craig has proven she can weave a strong emotional throughline in a film of this ilk and this trailer sells a similar level of humor and heartbreak. We’re also, of course, looking forward to seeing one-half of the Safdies in more of a relaxed mode here.

Are You There God? It’s Me, Margaret opens on April 28.